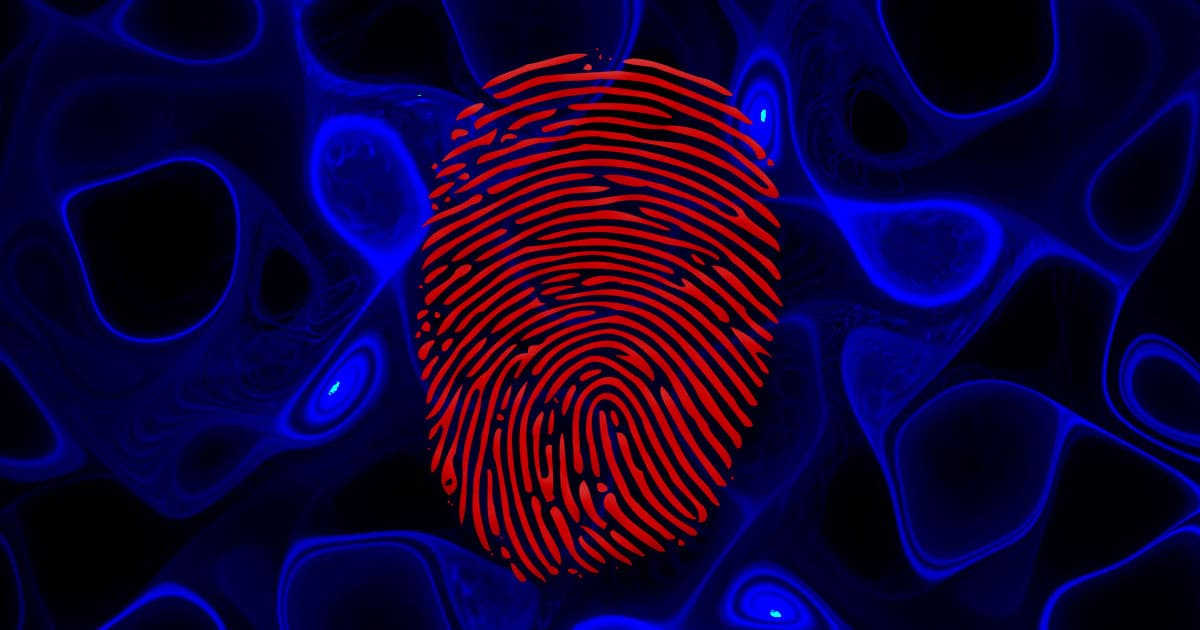 New Research: Every Transistor Has a "Unique Quantum Fingerprint"

Tiny defects at the atomic scale make each device unique.

Tiny defects at the atomic scale make each device unique.

Take an extremely powerful microscope to a transistor, and you'll see minuscule defects that alter the flow of electricity.

These defects can disrupt electricity at the scale of a single electron, according to research published this month in the journal Applied Physics Letters. Though no hardware currently exploits this so-called single electron effect, Phys.org reports that the phenomenon could someday be exploited to give each piece of hardware a unique "quantum fingerprint" based on its randomly-distributed defects.

There's a lot that needs to happen before these tiny fabrication errors could be used to identify devices. Perhaps most significantly, it's way easier to detect the single-electron effect at temperatures near absolute zero, the theoretical minimum temperature of the universe. It's possible to do at room temperature, according to the story, but that's currently far too expensive to be useful.

"So far, no widespread application exists for single-electron devices," Toshiba physicist Tetsufumi Tanamoto told Phys.org. "Our research opens a different way of using the single-electron effect: as a security device. The importance of security is increasing day by day."

READ MORE: Every transistor has a unique quantum fingerprint—but can it be used as a form of ID? [Phys.org]

More on transistors: IBM Created a Chip the Size of a Fingernail That Holds 30 Billion Transistors

New Security Protocol Seeks to Ensure Messages are Truly Private
9. 28. 17
Read More
Scientists Can Now Identify Individuals Based on Brain Waves—And It’s 100% Accurate
4. 25. 16
Read More
Cow Chow
Bill Gates Gives $12 Million to Flatulent Australian Cows
Yesterday
Read More
+Social+Newsletter
TopicsAbout UsContact Us
Copyright ©, Camden Media Inc All Rights Reserved. See our User Agreement, Privacy Policy and Data Use Policy. The material on this site may not be reproduced, distributed, transmitted, cached or otherwise used, except with prior written permission of Futurism. Articles may contain affiliate links which enable us to share in the revenue of any purchases made.
Fonts by Typekit and Monotype.