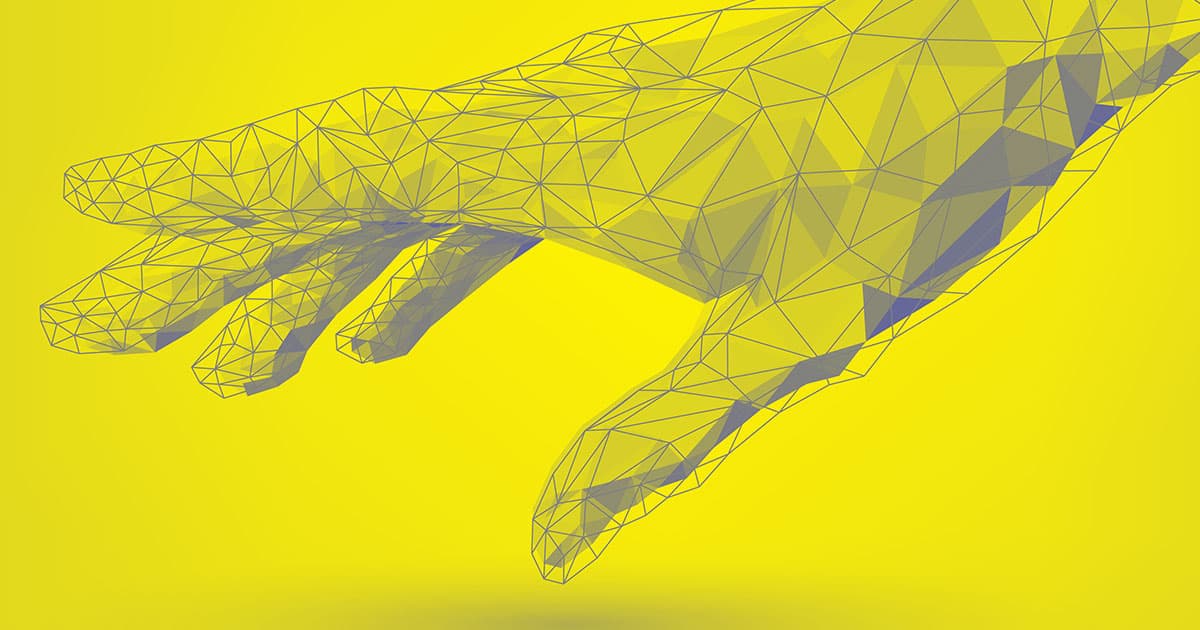 Prior to going under the Australian surgeon’s knife, all four of each patients’ limbs were paralyzed due to a recent sporting or traffic accident.

Using a technique known as nerve transfer, van Zyl restored the patients’ ability to extend their elbows and grasp and pinch with their hands — and she thinks many others could experience the same benefits.

She and her team at Austin Health in Melbourne, Australia, started by removing functional nerves from above the patients’ spinal injuries. They then transplanted the nerves into the patients’ paralyzed limbs.

As van Zyl told The Guardian, nerve transfers have been around for a while — but it wasn’t until 2014 that she and her team designed a triple nerve transplant to treat paralysis.

“There might be someone else out there who doesn’t see that this is an option,” he told The Guardian. “It has made such a big change to my life; hopefully it can help someone else too. It’s really a life-changing thing.”