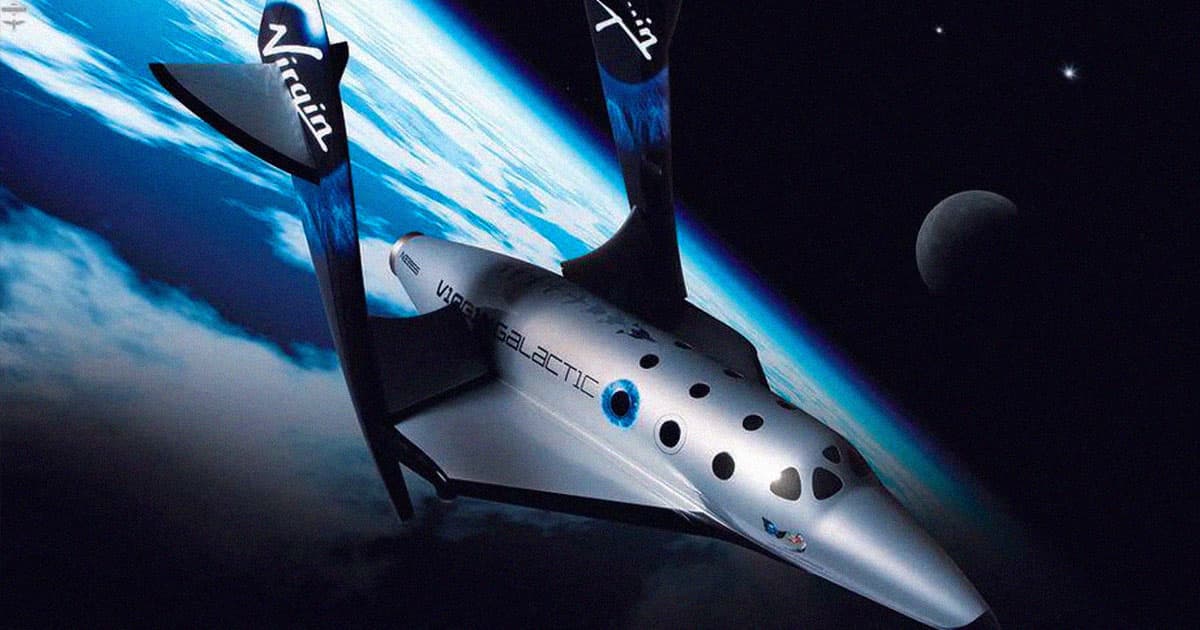 "We are now witnessing the very earliest days of what is likely to become an unparalleled era of exploration by humans..."

"We are now witnessing the very earliest days of what is likely to become an unparalleled era of exploration by humans..."

There's little question that Alan Stern, a planetary scientist who leads NASA’s New Horizons mission to Pluto and the Kuiper Belt, can claim he's truly been everywhere — from the depths of the ocean to the edges of space.

Yesterday, Stern wrote about his recent visit to the decaying wreck of the Titanic for The Hill, giving us terra-bound plebeians a peek at what human exploration could soon look like.

"Exploration is truly a defining trait of our species," Stern wrote. "Looking ahead, the exploration of the oceans and space is poised to dramatically accelerate."

Because of commercial exploration firms like Virgin Galatic and Oceangate, the private company that organized Stern's Titanic visit, Stern thinks humanity is about to see more of our world than ever before.

While he says he still expects NASA and other government agencies to pioneer research and scientific missions, Stern predicts that commercial units of all sizes will develop new use cases, lower prices over time and democratize exploration.

"We are now witnessing the very earliest days of what is likely to become an unparalleled era of exploration by humans, across both the ocean floor and deep space," Stern wrote. "We should expect new economic, social, scientific and inspirational benefits we can hardly imagine."

If anybody has the experience to make that prediction, it's Stern. The guy who just went to the bottom of the ocean has a good reason to be optimistic about human exploration as he prepares to jet off our planet's surface — but it's also important to note that while yes, commercialized exploration exists, it's not accessible, or even comfortable, for the majority of humanity.