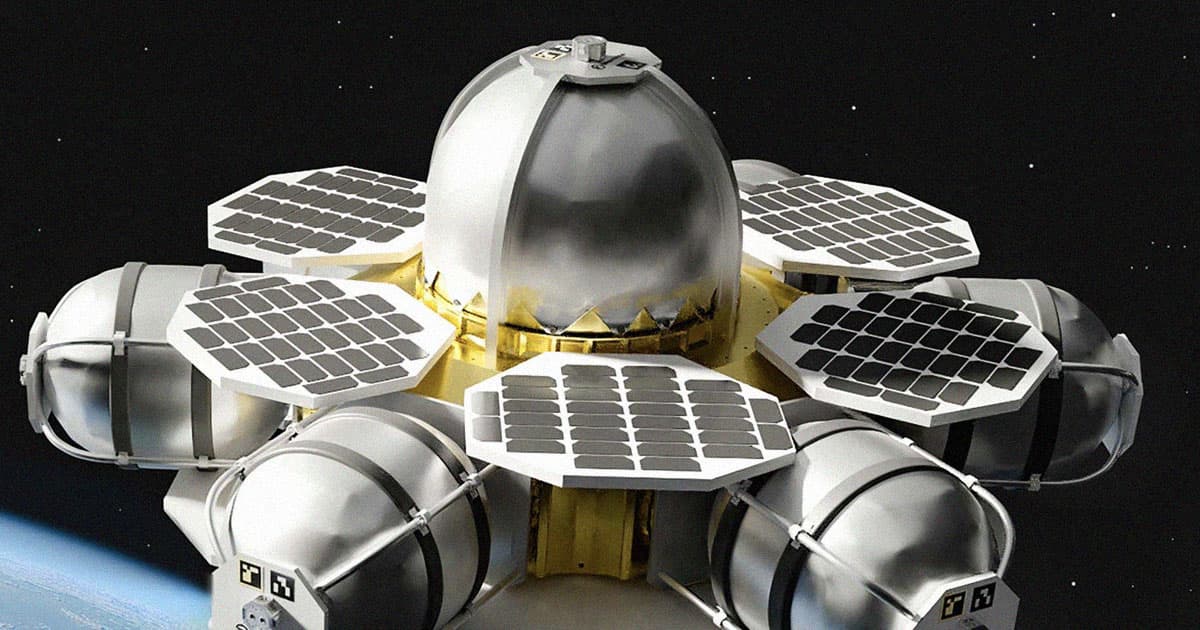 The price at this pump will be astronomical!

The price at this pump will be astronomical!

A space infrastructure startup called Orbit Fab is planning to build a gas station for spacecraft in geostationary orbit.

This week, the company announced that it will be offering satellite refueling services in geostationary orbit as soon as 2025, SpaceNews reports.

The idea could allow satellites and other spacecraft to spend more time in space, extending their shelf life — and, just maybe, limiting the amount of space junk we're leaving behind in orbit.

The cost of filling a satellite's tank? A cool $20 million for 220 pounds of hydrazine fuel, a propellant commonly used by geostationary satellites.

For the company, it's all about establishing norms.

"There hasn’t been certainty in the market about what it would cost to do a refueling and so that’s what we’re hoping to provide with this announcement," said Adam Harris, Orbit Fab vice president of business development, told SpaceNews.

To refuel satellites in orbit, the company is aiming to shuttle propellant to a special depot orbiting the Earth in a "service lane" 186 miles above geostationary orbit.

This station will also allow spacecraft to dock and perform a "self-service" refueling. Separate Orbit Fab spacecraft could also bring the fuel to satellites — that is, if they're outfitted with the company's Rapidly Attachable Fluid Transfer Interface (RAFTI), which most satellites aren't outfitted with yet, according to SpaceNews.

Jeremy Schiel, co-founder of Orbit Fab, told the publication that the design of the depot is "basically done." The company is now working on the fuel shuttle, which will deliver the fuel into space.

Eventually, the company is hoping to extend their services to orbits below geostationary.

"We’re tackling the easy commercial price of [geostationary] first and then we’ll start working our way down," Schiel told SpaceNews.