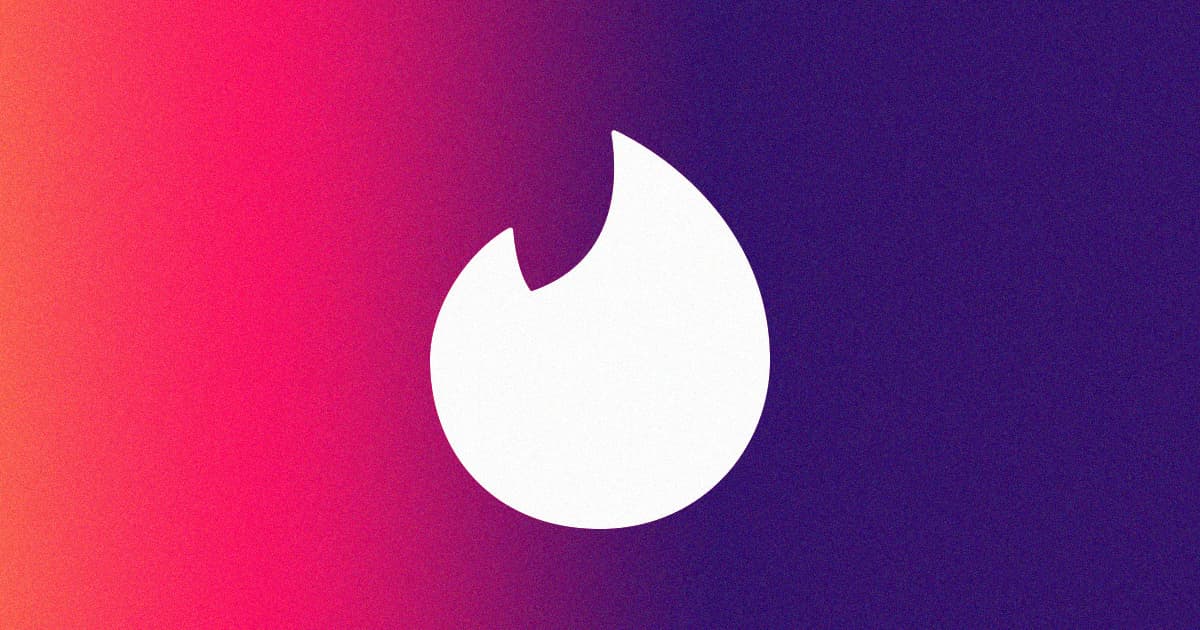 All it needs is a name and a phone number.

All it needs is a name and a phone number.

Tinder's parent company, Match Group, made an investment of an undisclosed amount in Garbo, a nonprofit that facilitates these background checks based on just a first name and phone number — a partnership that could change the nature of intimacy, online relationships and privacy.

It's a fraught development, considering users will be able to sift through Tinder profiles based on personal criminal records.

In an effort to make its system more equitable, Garbo announced in February it "will exclude drug possession charges on Garbo's platform," noting that "the criminal justice system has been used to monitor substance possession in a way that promotes systemic inequality for decades."

Still, if the data gets into the wrong hands it could spell disaster. Even more troubling: just last summer, Tinder banned users for including the hashtag #blacklivesmatter.

Tinder will likely charge its customers for the background checks. It's unclear whether its tied to a subscription model. Match Group will likely roll out the feature to its other dating apps, including OKCupid and Hinge as well.

According to Match Group, personal information won't be shared with Garbo — its customers will simply share a first name as well as a phone number or full name.

READ MORE: Tinder will soon let you run a background check on a potential date [The Verge]

Facebook Wants to Use All Its Dirt on You to Help You Find Love
5. 1. 18
Read More
Pizza Personnel
Domino's Buying Hundreds and Hundreds of Electric Delivery Vehicles
Wednesday
Read More
Another One
Coinbase May Be in Real Serious Trouble Now
Wednesday
Read More
+Social+Newsletter
TopicsAbout UsContact Us
Copyright ©, Camden Media Inc All Rights Reserved. See our User Agreement, Privacy Policy and Data Use Policy. The material on this site may not be reproduced, distributed, transmitted, cached or otherwise used, except with prior written permission of Futurism. Articles may contain affiliate links which enable us to share in the revenue of any purchases made.
Fonts by Typekit and Monotype.