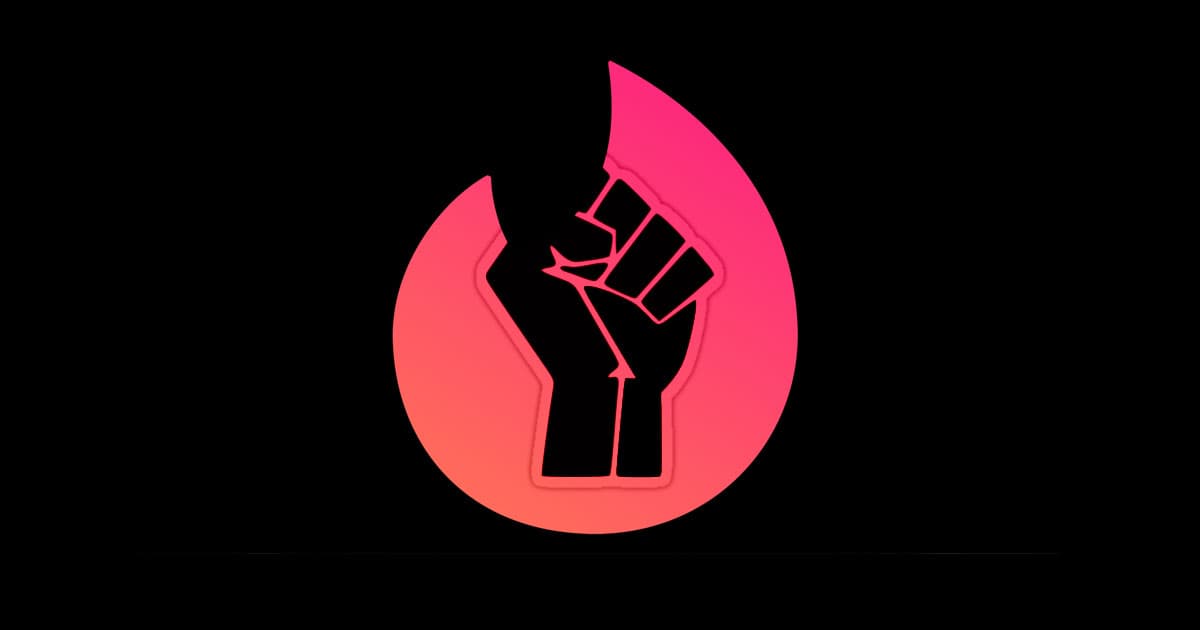 But countless accounts are still banned.

But countless accounts are still banned.

Popular dating app Tinder has reportedly blocked dozens of users for encouraging others to sign petitions and donate to Black Lives Matter-related causes. Some have even been banned for adding the BLM hashtag to their profile, the BBC reports.

Yesterday I changed my tinder bio to “All Black Lives Matter. If you don’t think so, swipe left” and my account was BANNED @Tinder pic.twitter.com/hFqlDcaE0g

According to Tinder's guidelines, using the app for "promotional purposes" isn't allowed.

The news has outraged the app's community. The protests surrounding the death of George Floyd at the hands of Minneapolis police has led to massive protests around the entire globe — change that's also been sweeping through the world of tech.

I added #blacklivesmatter to my Tinder bio and they next day my account is banned. YIKES @Tinder pic.twitter.com/4b5FKky75d

But the complaints haven't fallen on deaf ears. A Tinder spokesperson told BuzzFeed News that the company supports the movement and will stop banning people for using the app as a way to fundraise.

"We have voiced our support for the Black Lives Matter movement and want our platform to be a place where our members can do the same," the spokesperson told BuzzFeed News.

I added #blacklivesmatter to my Tinder bio and they next day my account is banned. YIKES @Tinder pic.twitter.com/4b5FKky75d

A number of users have successfully raised funds for Black Lives Matter-related causes by linking to petitions and donations pages on their Tinder profiles.

But others haven't been so lucky. Countless users are still banned from the platform, with many wondering what they did wrong.

More on Tinder: TINDER CANCELS ITS APOCALYPSE-THEMED GAME DUE TO CORONAVIRUS

Swab and Swipe
Famous Geneticist's Dating App Would Match Users Based on DNA
12. 9. 19
Read More
Finding Dates via DNA Is Scientifically Questionable — and Overall a Bad Idea
3. 7. 18
Read More
Brave <3
Bill Pledges to Keep Flying Private Jet While Speaking Out Against Climate Change
10:08 PM
Read More
+Social+Newsletter
TopicsAbout UsContact Us
Copyright ©, Camden Media Inc All Rights Reserved. See our User Agreement, Privacy Policy and Data Use Policy. The material on this site may not be reproduced, distributed, transmitted, cached or otherwise used, except with prior written permission of Futurism. Articles may contain affiliate links which enable us to share in the revenue of any purchases made.
Fonts by Typekit and Monotype.