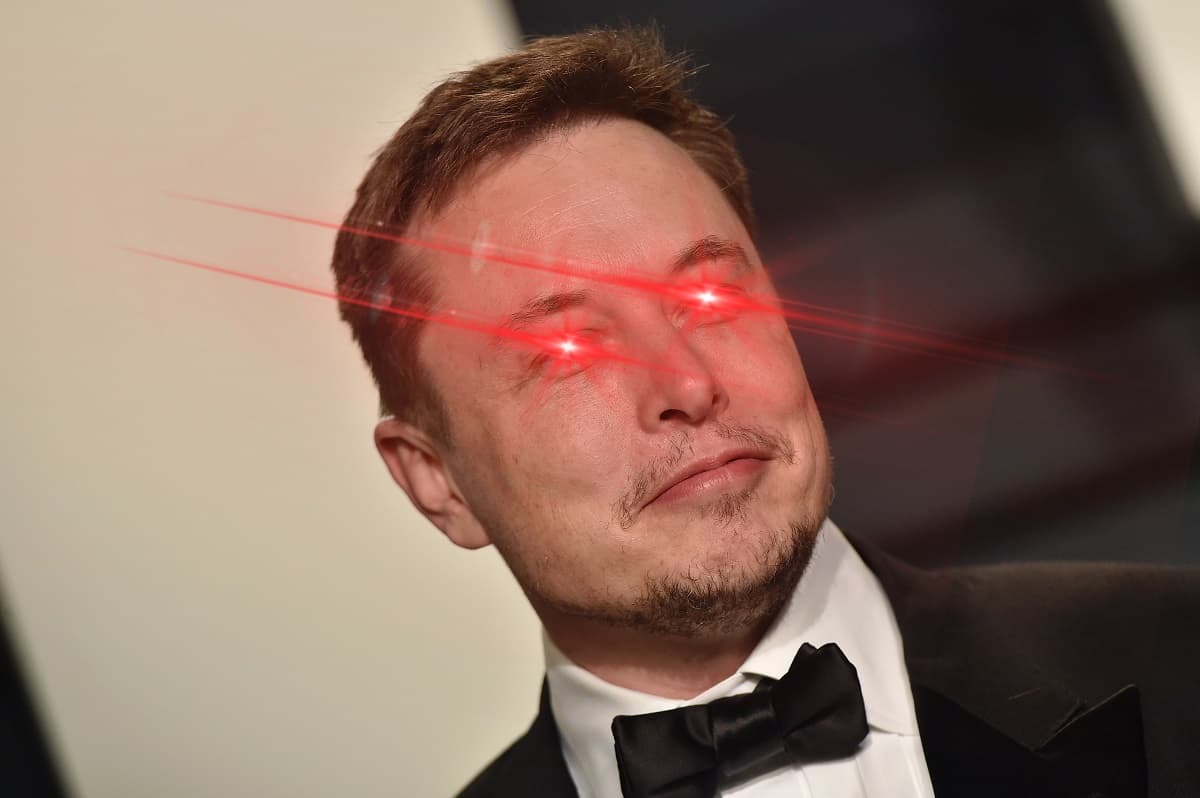 To be fair, lots of 2016 predictions didn't come true.

To be fair, lots of 2016 predictions didn't come true.

Way back in January 2016 — remember 2016?— before he was either the world’s richest man or Twitter’s favored heel, Tesla CEO Elon Musk predicted that within approximately two years Tesla owners would be able to click a button and summon their self-driving cars across the country.

“In ~2 years, summon should work anywhere connected by land & not blocked by borders, eg you’re in LA and the car is in NY,” the Tesla and SpaceX CEO tweeted, to endless accolades from his adoring stans.

@elonmusk will come in handy during the zombie apocalypse

It should come as no shock that Musk’s pipe dream, which hinges upon the concept of Teslas being able to operate full self-driving (FSD) mode successfully, has yet to come true in the six years since he sent that tweet.

That’s especially considering that it’s been eight years running that he’s claimed the tech would happen in the subsequent year.

To be clear, these are far from the only broken promises Musk has made regarding Teslas — there are so many, in fact, that in early 2021, one automotive magazine published a running list of them all.

As Road and Track noted, Musk said in 2019 that he was “very confident” that there would be upwards of a million autonomous Tesla “robotaxies” on the streets of major cities by 2020. Hasn’t happened yet, people.

As always, we’re forced to ask: why do people keep buying this guy’s boastful claims when his track record is so hit or miss?

READ MORE: Checking in on All the Promises Elon Musk and Tesla Have Made [Road & Track]