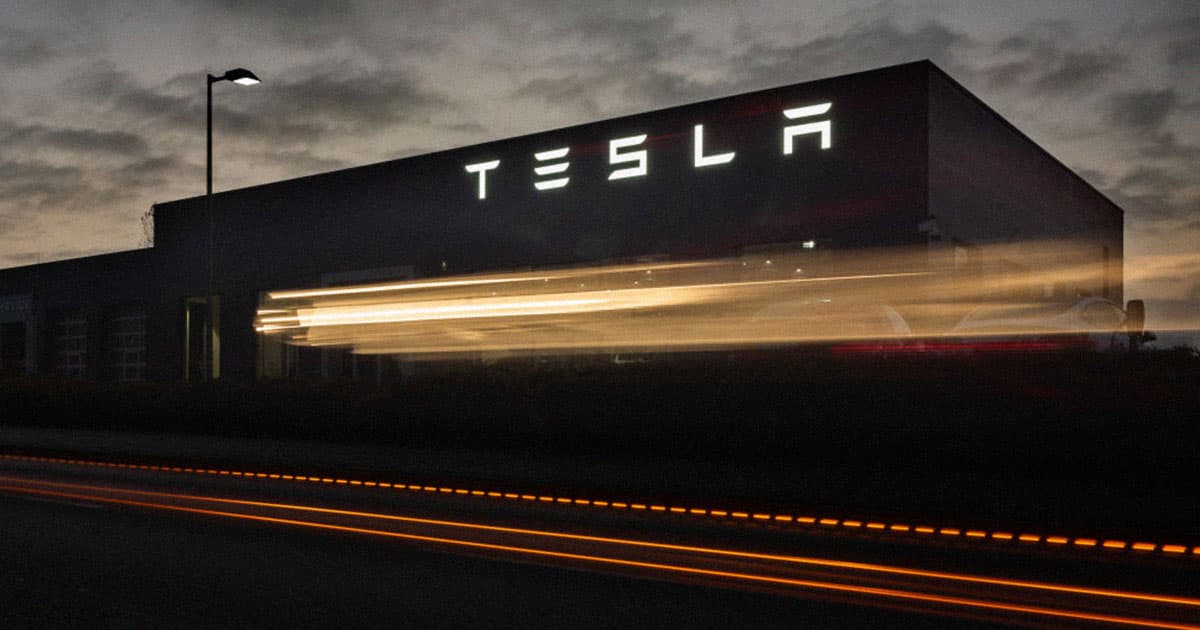 Tesla has "recalled" more than 40,000 of its vehicles due to a glitch that could cause a loss of power steering, according to a safety-recall report from the National Highway Traffic Administration released last week that was made public on Tuesday.

Despite officially being labeled as a recall, though, it's really just an over-the-air software update that can be downloaded by owners remotely.

Nevertheless, the issue does sound consequential. It applies to rare cases in which the company's 2017-2021 Model S and Model X cars' electronic power assist steering systems erroneously identify abrupt bumps such as potholes as "unexpected steering assist torque," the NHTSA said. In such cases, drivers could still steer their Teslas, but with much greater effort required, especially at lower speeds.

Fortunately, it doesn't look like anyone was hurt or got into any accidents as a result of the oversight, which is estimated to only affect one percent of the cars in question. As of the NHTSA report's release, 314 vehicles have been reported to have been affected by the bug.

The Elon-Musk-led automaker can let out a sigh of relief that this issue didn't turn out worse, because it's already garnered unwanted scrutiny from the NHTSA and other government bodies that could have potentially ruinous implications.

On the NHTSA's part, the regulator has been investigating crashes involving Tesla's Autopilot driving assistance system since August 2021. In June, it stated that it was significantly widening the scope of its investigation.

In August, Tesla's home state of California's DMV accused the automaker of lying to customers by calling its separate driving assistance systems Autopilot and Full Self-Driving, names that could fool a driver into thinking the systems can fully drive on their own — which they can't.

And now, it was revealed in October, even the Department of Justice has reportedly been furtively probing into Autopilot's misleading marketing.

At the end of the day, it's a fairly minor slip up from Tesla, but one that's amplified by all the magnifying glasses it's provoked from government bodies, both stateside and federal.