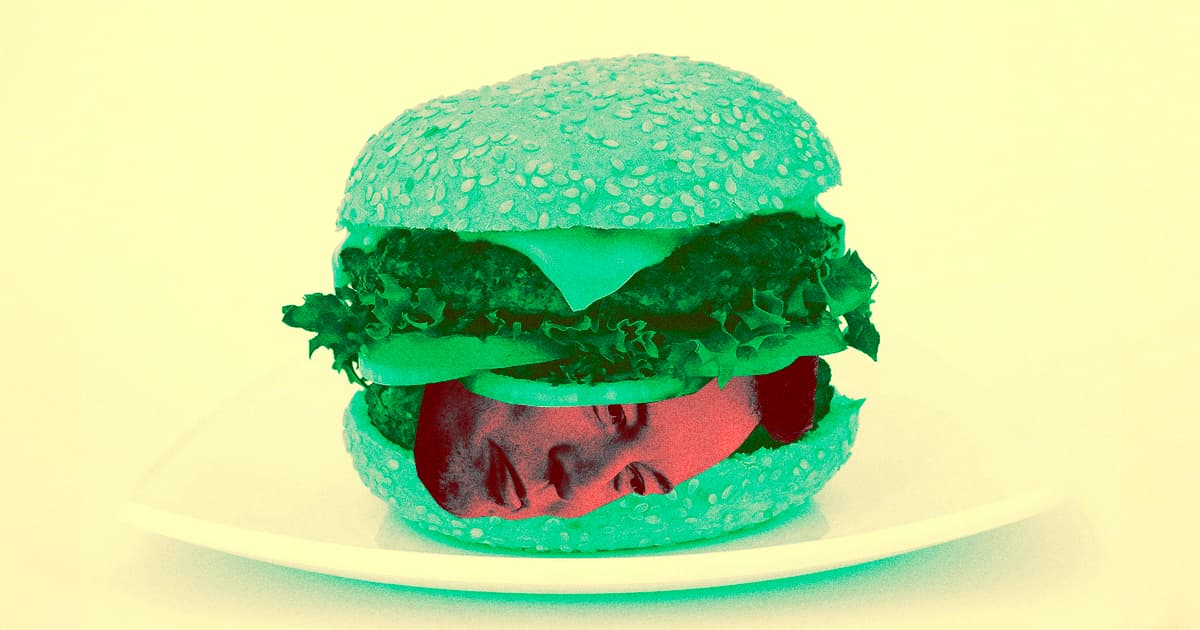 What better way to wait for your car to charge than with a burg?

What better way to wait for your car to charge than with a burg?

Electric automaker Tesla may be planning an unusual pivot in its business model: burger joints or other restaurants next to its network of charging stations.

Tesla recently filed a number of trademarks in the restaurant industry, Electrek reports, suggesting that Tesla-branded restaurants could be coming soon. It's a reasonable move for the company — drivers are essentially captive audiences while they wait for their cars to charge, which can take hours. And waiting with a burger sounds more pleasant than waiting without a burger — especially if Tesla has some fun with the concept, like burning the logo into the bun.

"Gonna put an old school drive-in, roller skates and rock restaurant at one of the new Tesla Supercharger locations in LA," Musk tweeted at the time.

That same year, Tesla applied for the necessary building permits for a restaurant at its planned Supercharger station in Santa Monica, California, but Electrek reports that the restaurant got nixed at some point along the way.

The new trademarks cover Tesla branding, so it seems more likely that Tesla now plans to partner with existing restaurateurs than building its own from scratch.

Whether that takes the form of an old-timey restaurant in Santa Monica or a booth among the other chains at highway rest stops, it does seem that Tesla is finally moving forward with its plan after years of dormancy.

Regardless, it also opens up the possibility of a collaboration between Tesla and Elon's brother Kimbal Musk, a successful restaurateur.

More on Tesla: Tesla’s In-Car Cameras Are Now Spying on Drivers to Make Sure They Pay Attention