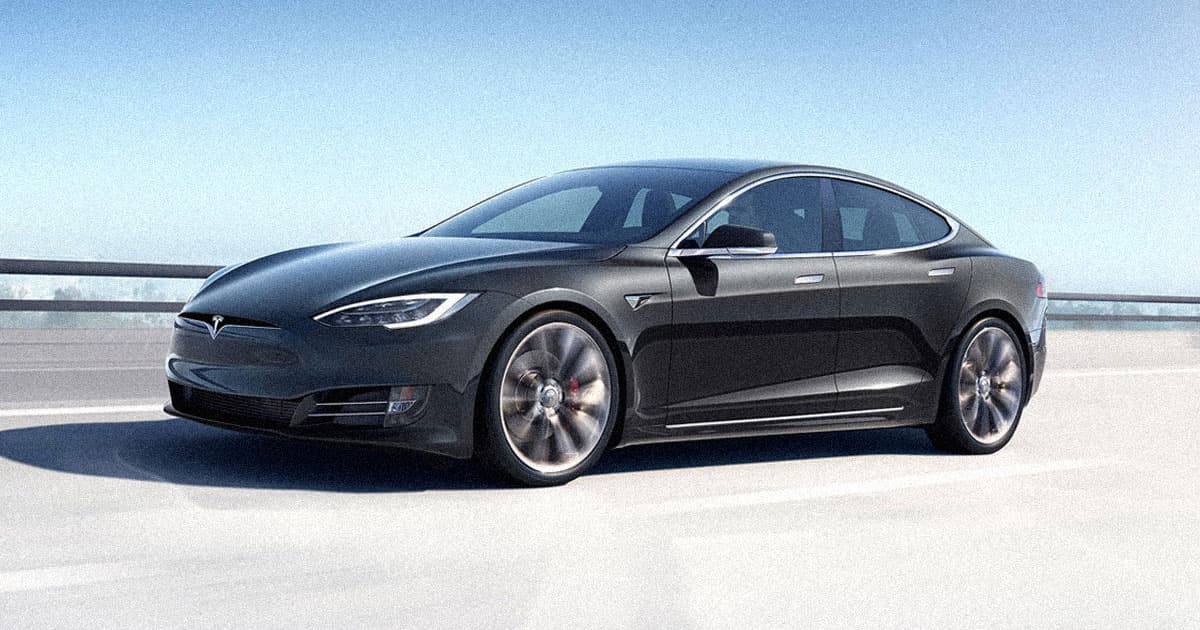 Did Tesla just throw down the gauntlet and come out on top?

Did Tesla just throw down the gauntlet and come out on top?

The battle between Tesla and German automaker Porsche is heating up.

Witnesses surveying the track measured a lap time of just 7 minutes and 23 seconds by hand — roughly 20 seconds faster than the Taycan’s 7 minutes and 42 seconds. The results have yet to be verified by on-site officials.

It’s also not clear how either vehicle differs from actual production cars under the hood. Neither carmaker published official specs of the vehicles that set the times as Teslarati points out.

The tiff between Tesla and Porsche began when Elon Musk mocked the German carmaker for calling one of the versions of its all-electric sports car “Turbo” earlier this month, since an electric vehicle can’t take advantage of a turbocharger.

Ever since, Tesla has been coming after the German carmaker, going so far as to ship a specially modified Model S with a “Spaceballs”-themed “Plaid powertrain” to the same German race car track where Porsche recently set its record.

And you might be able to get your hands on one of these track-ready Model S sedans yourself. In a Tuesday tweet, Musk confirmed that a special “7 seat Model S Plaid variant” will go into production next fall.