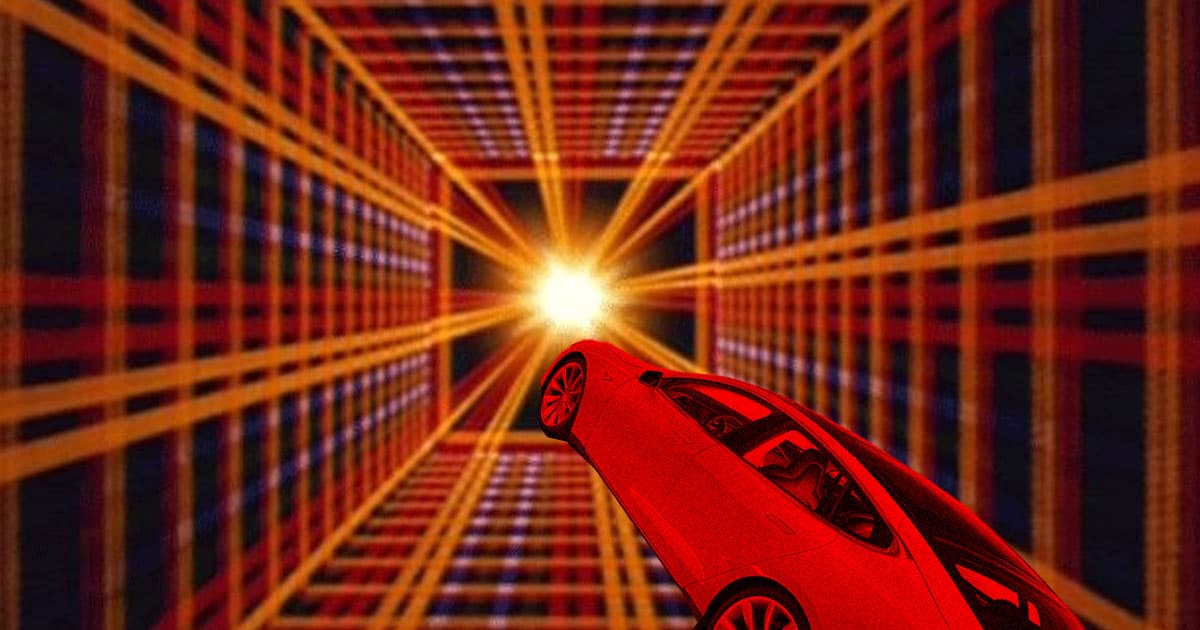 Will it give Tesla the edge to beat Porsche's lap time at the Nürburgring?

Will it give Tesla the edge to beat Porsche's lap time at the Nürburgring?

What's faster than Ludicrous Mode on a Tesla? "Going Plaid," according to CEO Elon Musk — a reference to the 1987 sci-fi comedy "Spaceballs."

The only thing beyond Ludicrous is Plaid

Musk confirmed in a tweet on Wednesday that the "Plaid powertrain is about a year away from production," and that it'll appear in the Roadster but not the Model 3 or Y. Pricing has yet to be announced, though Musk did say it "will cost more than our current offerings, but less than competitors."

Back in June, a CNBC report hinted that the next-generation Model S and X could sport a three-motor design — two large motors in the back and one smaller motor in the front, boosting performance.

Tesla will be attempting to race the souped-up vehicle around the notoriously difficult track — likely a clapback at Porsche's brand new all-electric sedan, the Taycan, which took the crown at the track back in August.

It's still unclear if the Model S variant at Nürburgring is a next-generation vehicle set to go into production or simply a track-ready one-off.