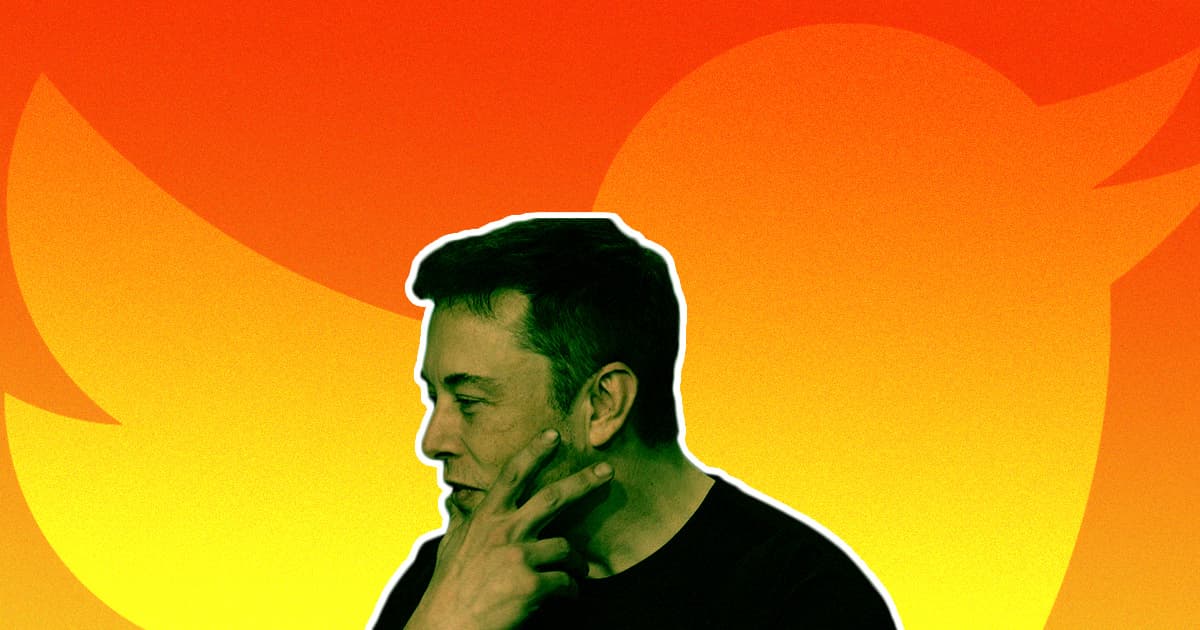 Angry customers were told to "go online and complain on Twitter or Facebook," because it was more effective.

Angry customers were told to "go online and complain on Twitter or Facebook," because it was more effective.

The company is even trying to get people on social media to delete the mean posts, according to Insider's reporting.

It's a strange and heavy-handed approach to cleaning up its reputation online — and perhaps indicative of issues that run a lot deeper within the company.

A team of nine was tasked with searching for negative posts abut Musk, according to Insider. The report aligns with a January job posting for a "customer support specialist," who was tasked with addressing "social media escalations directed at the CEO."

The team was meant to root out any bad press for the company on social media. "They would basically just look up #TeslaEnergy, #Elon, just anything that has to do with Tesla and energy and Elon," the former employee told Insider, who was even asked to wade through the internet for fuming customers in his "downtime."

The former manager, as well as an unnamed Tesla Energy customer, also told the publication that it is much faster and effective to complain on social media than it is to go through the company's usual customer service pipeline.

"She told me to go online and complain... on Twitter or Facebook, because she said the only thing this company listens to is social media sentiment," the customer told Insider, referring to the subsidiary's dedicated project manager.

Many other unhappy Tesla Energy customers were seemingly left out in the cold and ignored completely. Back in May, Insider found that customers, many of which paid tens of thousands of dollars for solar roof installations, were either ghosted or sent in circles by customer service.

Last year, Tesla decided to dissolve its PR department, so it's unlikely we'll ever get a real answer as to why its employees are scouring the web for mean posts about Musk. But the report does paint an ugly picture of the turmoil behind Tesla Energy's closed doors.

READ MORE: Tesla's solar division asks employees to scour social media for complaints about both the company and Elon Musk, trying to get customers to delete their posts, former employees say [Insider]

More on Tesla Energy: Elon Musk Says Tesla Has Caused Him More Suffering Than Anything Else in His Life