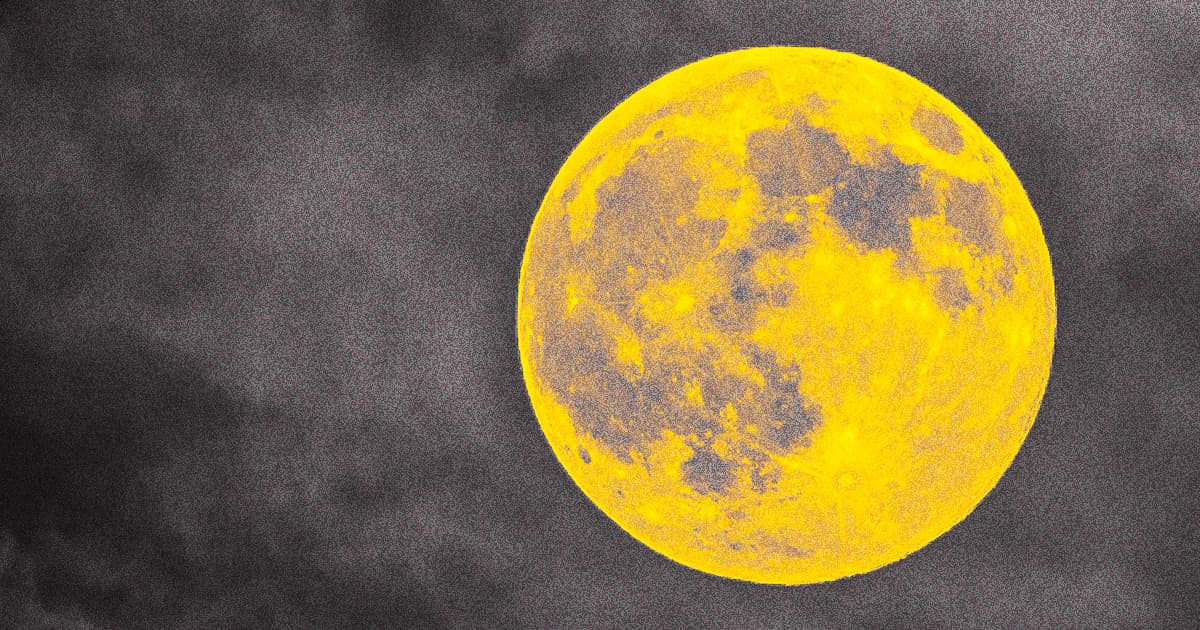 The Moon says slow down!

The Moon says slow down!

Last week, a Tesla driver noticed that their car was giving off some odd readings as it cruised down the highway: it was confusing the Moon for an endless string of traffic lights.

The glitch, which was caught on video by the vehicle's driver and spotted by Interesting Engineering, shows Tesla's Autopilot assisted-driving technology interpret the Moon as yellow traffic light after yellow traffic light on a road that was actually totally empty. While this particular error is more on the comical side, it does illustrate the difficulty of developing autonomous cars that actually understand and correctly interpret their surroundings — even when there are countless things, like the Moon in this case, to trip them up.

Hey @elonmusk you might want to have your team look into the moon tricking the autopilot system. The car thinks the moon is a yellow traffic light and wanted to keep slowing down. 🤦🏼 @Teslarati @teslaownersSV @TeslaJoy pic.twitter.com/6iPEsLAudD

No Cop, No Stop

Thankfully, the Tesla glitch didn't put the driver or other cars in any danger, based on the video footage.

The car seemed to remember that it was cruising down the highway and maintained a steady speed of 64 miles per hour, opting to drive right through each of the perceived yellow lights instead of stopping before they turn red.

This sort of glitch, in which an unusual scenario confuses Autopilot, is what's known in the self-driving car industry as an "edge case." Just like when a Tesla driver realized his car was "slamming on the brakes" when it mistook a stop sign printed onto a billboard for the real thing or when a different Tesla was utterly flabbergasted driving behind a truck hauling traffic lights, the lunar encounter highlights how challenging it is to prepare a vehicle for every single scenario it may encounter on the road.

But how uncommon is it really going to be to drive while the Moon hangs overhead? Given that Teslas have also demonstrated far more dangerous edge case glitches, like veering toward lane dividers and oncoming traffic, dismissing glitches like these as comical errors rather than dangerous system flaws could be a mistake for the field.

More on Tesla glitches: Tesla Keeps "Slamming on the Brakes" When it Sees Stop Sign on Billboard