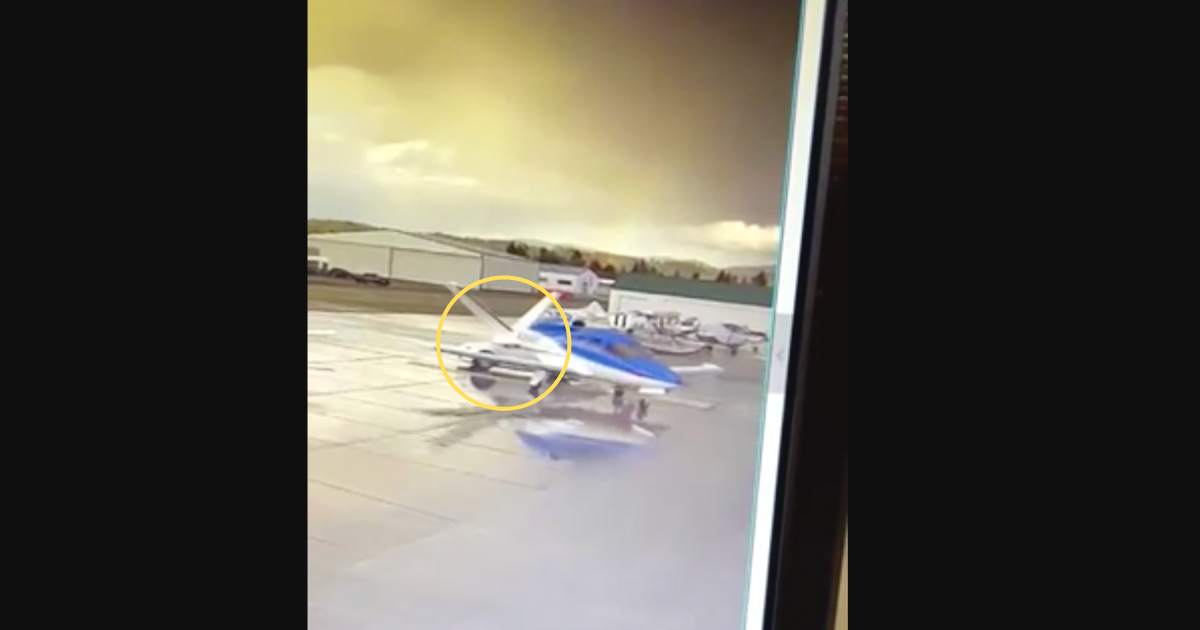 "There’s still plenty of idiots to go around."

"There’s still plenty of idiots to go around."

Everybody knows better than to park next to the most expensive car in the lot. If you ding the door, you're gonna have to pay.

That's what makes it so incredulous one Tesla owner used the Smart Summon feature, which is supposed to let Teslas navigate parking lots on autopilot, but ended up crashing the driverless vehicle into a private jet worth millions.

A clip of the incident was posted to Reddit earlier this week and went viral, getting attention in dozens of media sites. The 16-second clip shows a Tesla driving slowly toward, at, and then under the tail of a Vision Jet. The plane rotates almost completely around as the vehicle continues what may be the world's slowest and only car-on-plane crash.

"I was at a Cirrus event and someone tried to summon their Tesla past a $3,500,000 Vision jet," the original poster captioned the video, shown below.

Someone just crashed into a Vision Jet!!! from flying

It's not exactly top secret that Smart Summon doesn't always work. We were covering Tesla autopilot crashes back in 2019. So it's a little understandable why social media users in the original Reddit thread went off on whoever the anonymous owner of the model filmed in the crash was.

"The fuck? I don’t even trust my Tesla’s summon in an empty parking lot let alone next to a VisionJet. It’s horrible," one user commented under the video.

We may never know why this particular owner felt safe enough to use the feature around a private jet, but one Redditor had a theory.

"There’s still plenty of idiots to go around," another replied.

We haven't seen any response from billionaire Tesla and SpaceX CEO Elon Musk, but it's possible he's just caught up in being tech Twitter's main character these days.