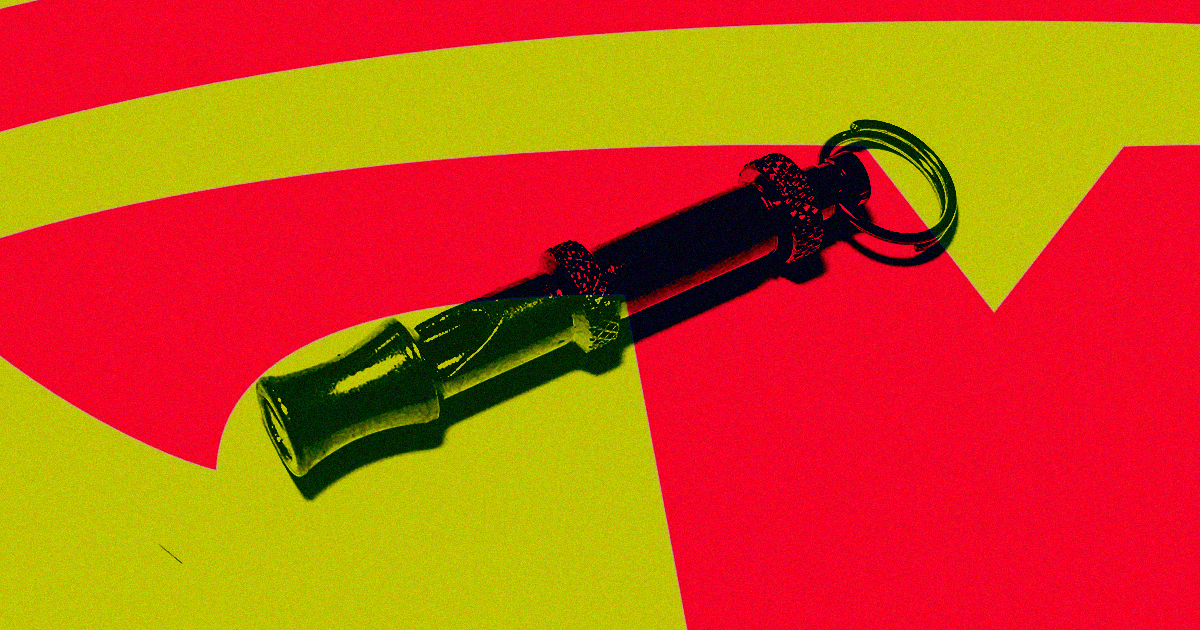 It finally rolled out last month, and Ars Technica just released a deep dive into how Tesla drivers are using the new feature. It’s a mix of good and bad news — the feature is technologically impressive, and it works most of the time, but it also appears to have caused several fender benders already.

In one video clip that Ars dug up, a Tesla Model S using Smart Summon scrapes into the edge of a garage door, and another driver reported a similar garage accident. Yet another driver posted photos of a Model S that drove into a pole in a parking structure.

In another worrisome clip, a Model 3 using the feature pulled into a travel lane, forcing another vehicle to “slam on the brakes.”

It’s difficult to contextualize the risk of Smart Summon.

On the one hand, there’s no question that it’s impressive tech — and it’s strategically sound for Tesla to roll out limited self-driving functionality before making an entire system more widely available, as CEO Elon Musk has promised to do by the end of 2020.

On the other hand, though, parking lots are already dangerous enough without Tesla using them to test unproven tech.