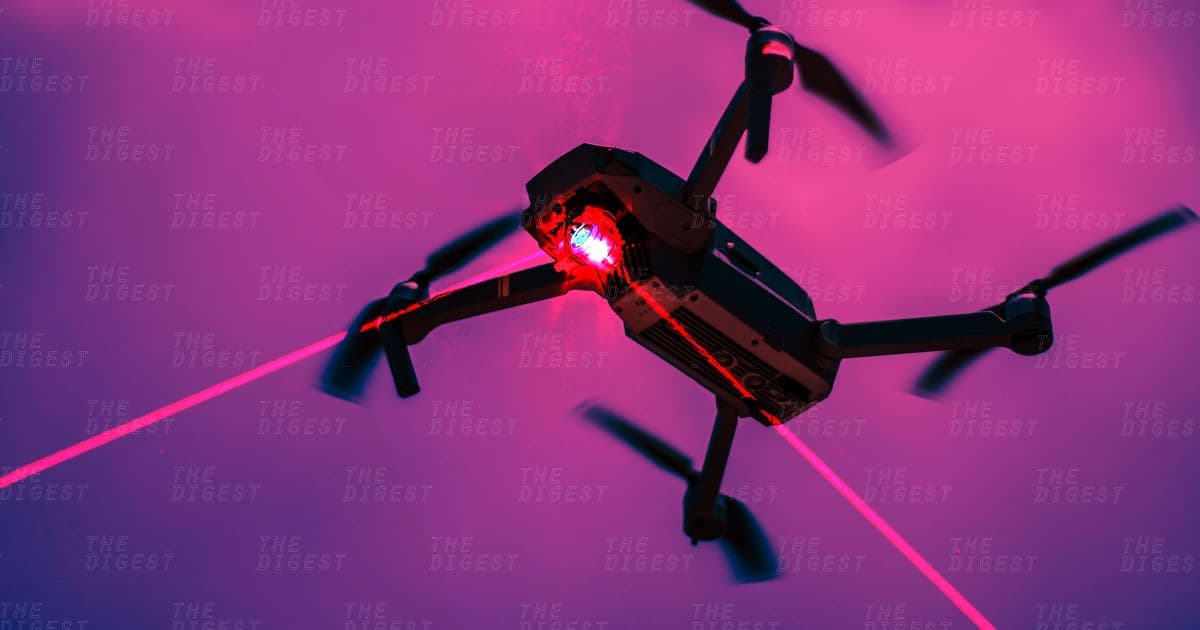 Someone Is Terrorizing People By Peering In Windows With a Drone

"The drone is looking into our windows — it is such an invasion of privacy and it’s a bit creepy."

"The drone is looking into our windows — it is such an invasion of privacy and it’s a bit creepy."

Australian homeowners say someone is using a drone to leer in their windows, according to the Melbourne newspaper the Herald Sun — and it could be a sign of things to come as inexpensive drone technology becomes even more ubiquitous.

"The drone is looking into our windows — it is such an invasion of privacy and it’s a bit creepy," resident Ashley Torcasio told the paper.

Torcasio said the drone buzzed her house twice, according to the story. She also spotted a car at the edge of her property which drove off when she shined a light at it, leading her to suspect that thieves could be using the drone to scope out her property for a robbery.

"For all we know it could be trying to case out if anyone’s home," Torcasio told the Herald Sun, "looking to see if they could break in or what someone’s movements throughout the day are."

Maneuverable, consumer-oriented drones, which often retail for just a few hundred dollars, raise enormous questions about privacy and the use of low airspace. This past December, drone sightings shut down Gatwick airport in London for several days.

It's also difficult to enforce laws direct at drones, because they can always just fly away before authorities have a chance to arrive.

"It just hovers — it’s an annoying noise and it seems to be checking yards out," another homeowner told the Herald Sun of the mysterious drone flybys.

READ MORE: ‘Creepy’ drone hovering beside windows and above backyards in Diamond Creek [The Herald Sun]

More on drones: Someone Just Used a Drone to Try to Assassinate a World Leader

FROM THE DEPT. OF THINGS TO BUY
Best Science Gifts of 2022
Jun 6
Read More
Drone Tanker News
The US Navy Just Used a Drone to Refuel a Fighter Jet in Midair
6. 7. 21
Read More
Killer Copter
Middle Eastern Nation First to Buy Drone Armed With Machine Gun
12. 12. 19
Read More
+Social+Newsletter
TopicsAbout UsContact Us
Copyright ©, Camden Media Inc All Rights Reserved. See our User Agreement, Privacy Policy and Data Use Policy. The material on this site may not be reproduced, distributed, transmitted, cached or otherwise used, except with prior written permission of Futurism. Fonts by Typekit and Monotype.