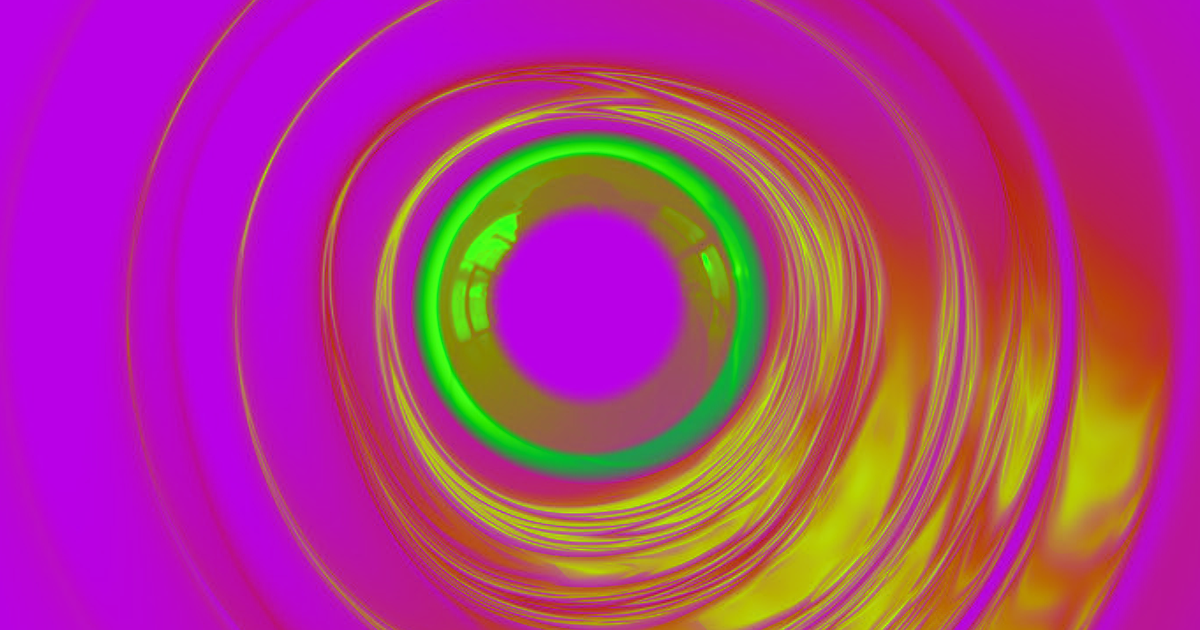 Scientists Just Took the Temperature of a Lab-Made Black Hole

And the measurement confirms a prediction made by Stephen Hawking.

And the measurement confirms a prediction made by Stephen Hawking.

When we talk about black holes, we're usually referring to the massive space phenomena with gravity so strong that they capture even light. However, in 2009, researchers managed to create a different kind of black hole — one that absorbs sound — in the lab.

Since then, these sonic black holes have proven useful as analogs for the light-absorbing kind. And now, a team of physicists has managed to take the temperature of one — a measurement that seems to confirm a prediction Stephen Hawking made about black holes 45 years ago.

In 1974, Hawking proposed that black holes emit small streams of particles at their event horizons. These particles became know as "Hawking radiation," and based on the physicist's predictions, a black hole's mass should determine its temperature.

In a study published in the journal Nature on Wednesday, researchers from the Technion-Israel Institute of Technology describe how they created a sonic black hole and measured the temperature of its Hawking radiation through an extremely technical process involving a fluid of ultracold atoms and multiple lasers.

Those measurements matched the temperature predicted by Hawking, suggesting that the late physicist was on to something — but we won't know for sure until we're able to test the theory on the light-absorbing black holes populating our universe.

READ MORE: In a first, scientists took the temperature of a sonic black hole [Science News]

More on Hawking radiation: Here’s What Hawking’s 'Solution' to the Black Hole Problem Means for Physics