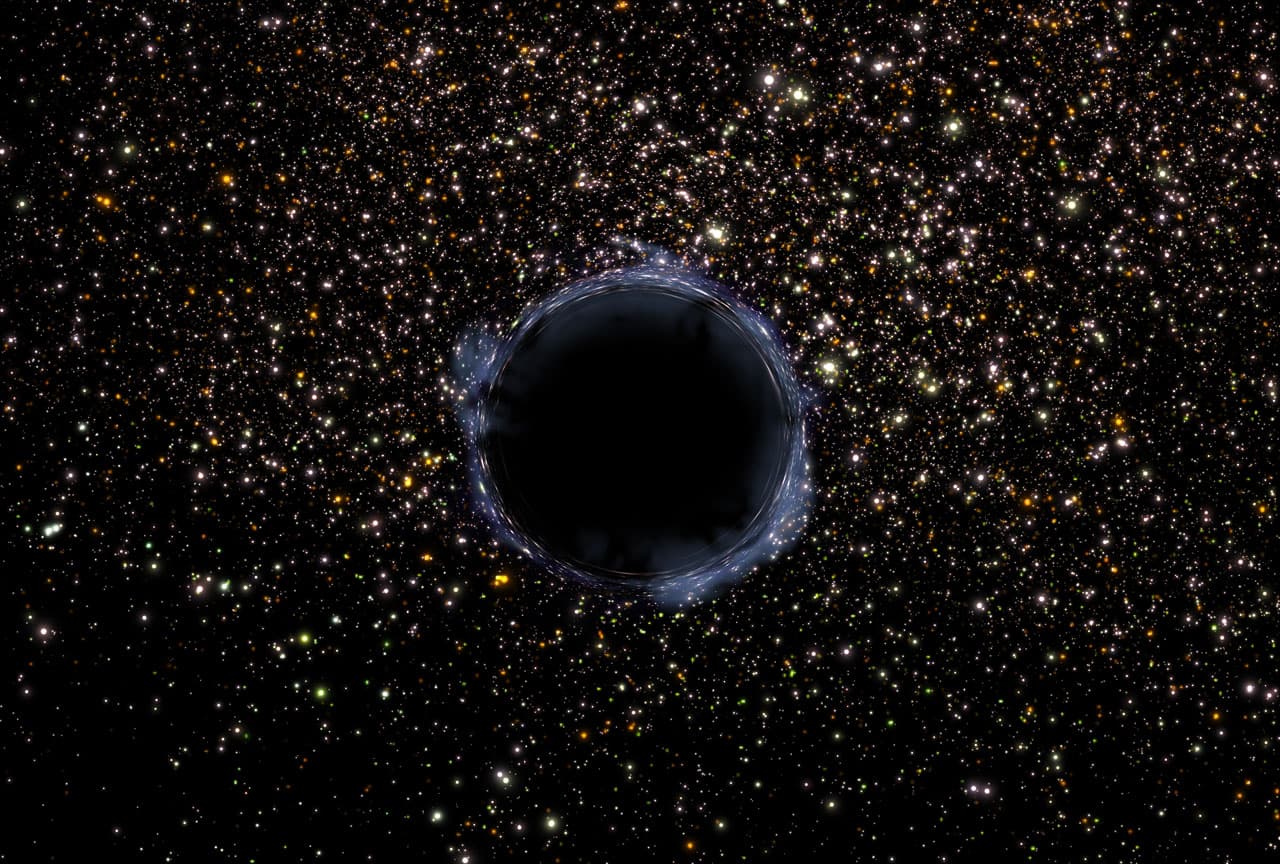 It has taken a month, but the furor over the paper that Stephen Hawking and his colleagues posted about black holes has finally died down (somewhat). By now, most of the world's more prominent scientists have weighed in on the pros and cons of the significance.

So let's take a moment to break down these claims, what the most eminent scientists think, and what this could mean for physics.

To begin, the paper promised to tackle a conundrum known as "the black hole information paradox," which Hawking identified more than 40 years ago. It essentially deals with information getting "lost" when it falls into a black hole. Now, the unexpected twist: The team claimed that information devoured by a black hole is stored safely in the soft particles in its "hair."

“I think there is a general sense of excitement that we have a new way of looking at things that may get us out of the logjam,” says Andrew Strominger, a physicist at Harvard University in Cambridge, Massachusetts, and a co-author of the latest paper.

Strominger presented the results on 18 January at a crowded talk at the University of Cambridge, UK, where Hawking is based.

The research for this most recent paper is based on years of work.

In the mid-1970s, Hawking discovered that black holes are not truly black and, in fact, emit some radiation. He was the first one, contrary to popular belief, to believe in this so called "Hawking radiation."

Six years later, Hawking expanded on this idea, prompting a discussion of what happens to the information contained in particles that are pulled into a black hole once it shrinks down to nothing.

Hawking radiation would have properties that are completely random. This would suggest that once the black hole was gone, some of the information carried by the radiation would be lost forever.

The problem with this theory is that it clashes with the laws of physics. Information, like energy, is conserved - not lost. This creates a paradox.

“That paper was responsible for more sleepless nights among theoretical physicists than any paper in history,” Strominger said.

Now, Hawking and Strominger have built upon those previous studies, and believe they have solved this conundrum.

Their mistake in the past, Strominger explains, was to ignore the potential for the empty space to carry information. In their paper, he and Hawking, along with their third co-author Malcolm Perrt, also at the University of Cambridge, turn to soft particles.

Soft particles are low-energy versions of photons, hypothetical particles known as gravitons and other particles. Until recently, there were mainly used to make calculations in particle physics.

But the authors note that the vacuum in which a black hole sits need not be devoid of particles — only energy — and therefore that soft particles are present there in a zero-energy state.

Most scientists in the field are with Hawking and his colleagues up to this point.

However, the opposition comes from the paper's conclusion. Hawking's team goes on to suggest that a mechanism exists that is involved in allowing the information to be transferred—called black hole (soft) hair, a term they came up with to describe calculations that showed encoding data in quantum descriptions of the event horizon—information would be stored in this "hair" and, thus, not lost.

Some scientists believe the work illuminates various problems in physics. Many believe Hawking and his team must explain how the information exchange to the Hawking radiation could actually occur before completely getting on board.

"The million-dollar question is whether all the information is stored in this way, and we have made no claims about that," said Strominger, a physicist at Harvard University in Massachusetts. "It seems unlikely that the kind of hair that we described is rich enough to store all the information."

And so, the questions remain; however, these new ideas may help provide at least some solution.