Stephen Hawking On Black Holes: "There's a Way Out." 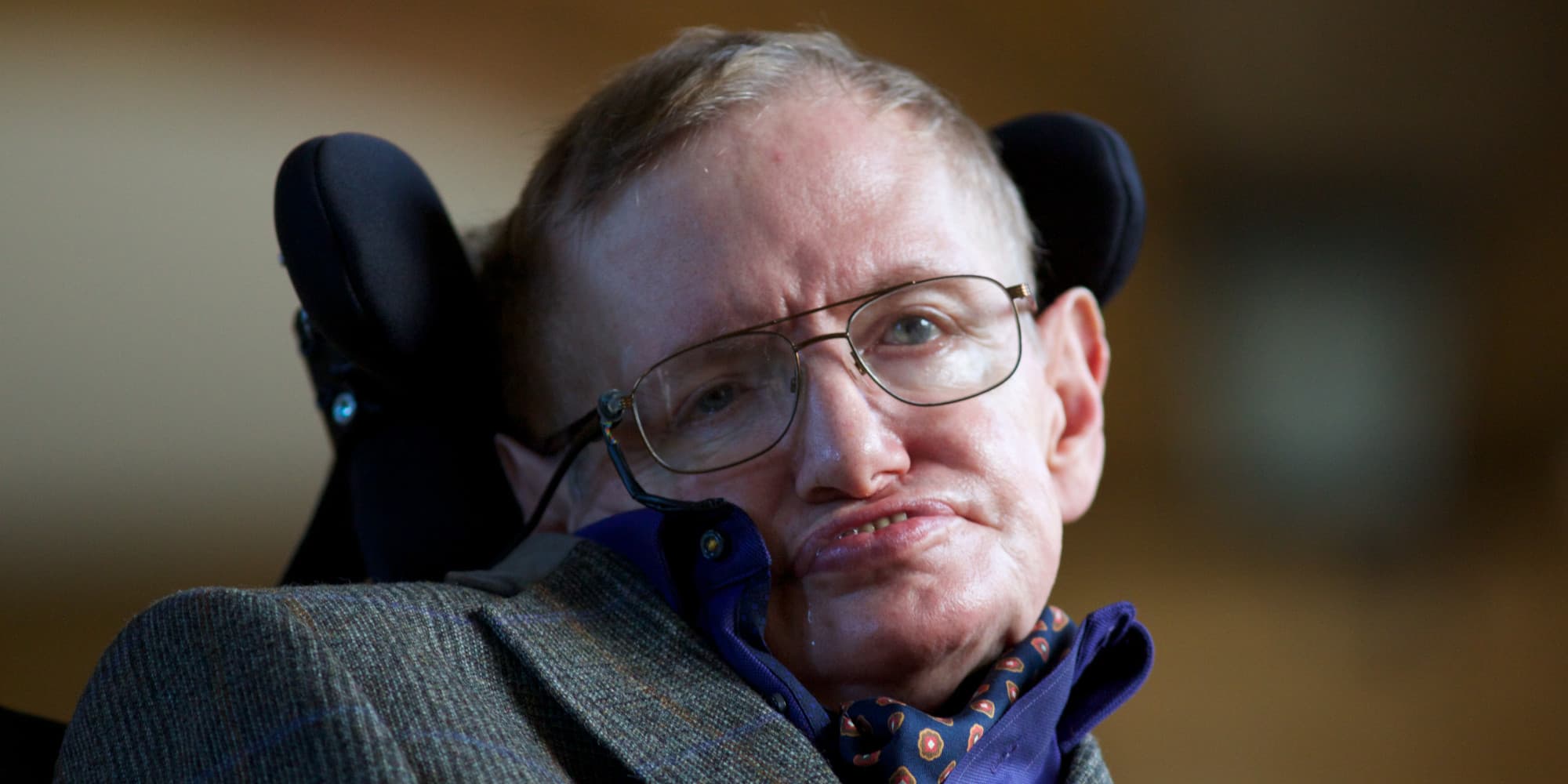 “If you feel you are in a black hole,” Stephen Hawking said in a talk at the Hawking Radiation Conference at Stockholm’s KTH Royal Institute of Technology, “don’t give up. There’s a way out.”

The logistics of what happens to things that have been consumed by a black hole have been disputed by scientists for as long as Hawking has been studying them. One of Hawking’s most famous contributions to the subject is the concept of Hawking Radiation, that black holes aren’t only taking things in, but that they emit electromagnetic radiation, losing mass until they evaporate, at which point all information would be lost.

His new theory, to be expanded upon further by himself and his colleagues at the ongoing conference, is that information, can actually be carried out by the radiation. The information of the physical matter that is swallowed by the black hole is stored on the event horizon, where Hawking Radiation takes it on its way out. “The information about ingoing particles is returned, but in a chaotic and useless form. This resolves the information paradox. For all practical purposes, the information is lost.” Hawking said.

Hawking’s life work illuminated a paradox about the physics of black holes. Two key theories of physics, quantum mechanics and general relativity not only say different things about the information in black holes but state completely opposing concepts. According to quantum mechanics, information can never be destroyed, not even by the forces of a black hole. In keeping with general relativity, however, it must have been.

Hawking and his colleagues will publish a paper on the new theory next month.