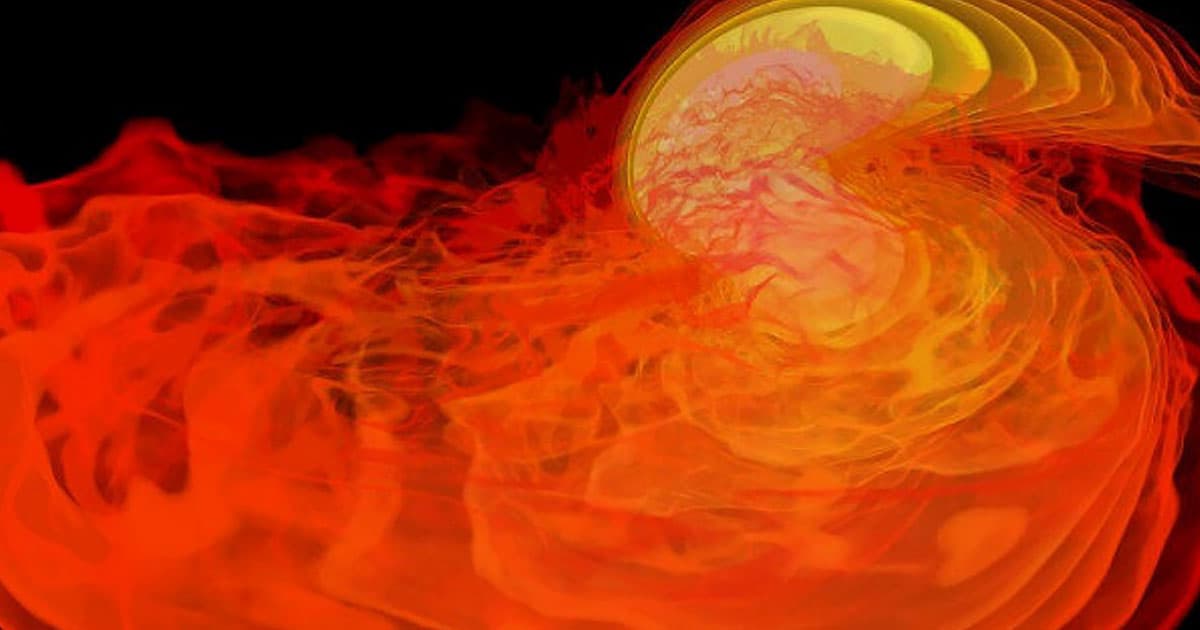 When it's complete, a new infrared telescope in Australia will give astronomers an unprecedented glimpse of the universe.

The Dynamic Red All-Sky Monitoring Survey (DREAMS) is expected to be completed early next year, at which point scientists will be able to watch supernovae, star mergers, and other epic cosmic events in "real time" — giving scientists a more detailed understanding of the universe than ever before.

"By monitoring the sky continuously and rapidly, we will be able to search for varying and explosive phenomena," Anna Moore, Director of the Australian National University Institute for Space, said in a press release. "This 'real-time' astronomy, which allows us to study events taking place over months, weeks or days instead of millions of years, is a window into the great unknown."

In this case, "real-time" doesn't mean astronomers will see things like an exploding star when the actual explosion happens — that light still needs to travel for untold millions of years to reach Earth. Instead, the camera will let them gather more data of the event as its signal reaches Earth, sort of like upgrading from a single photograph to a flipbook.

"DREAMS will allow us to 'see' the universe in an entirely new way," Moore added.