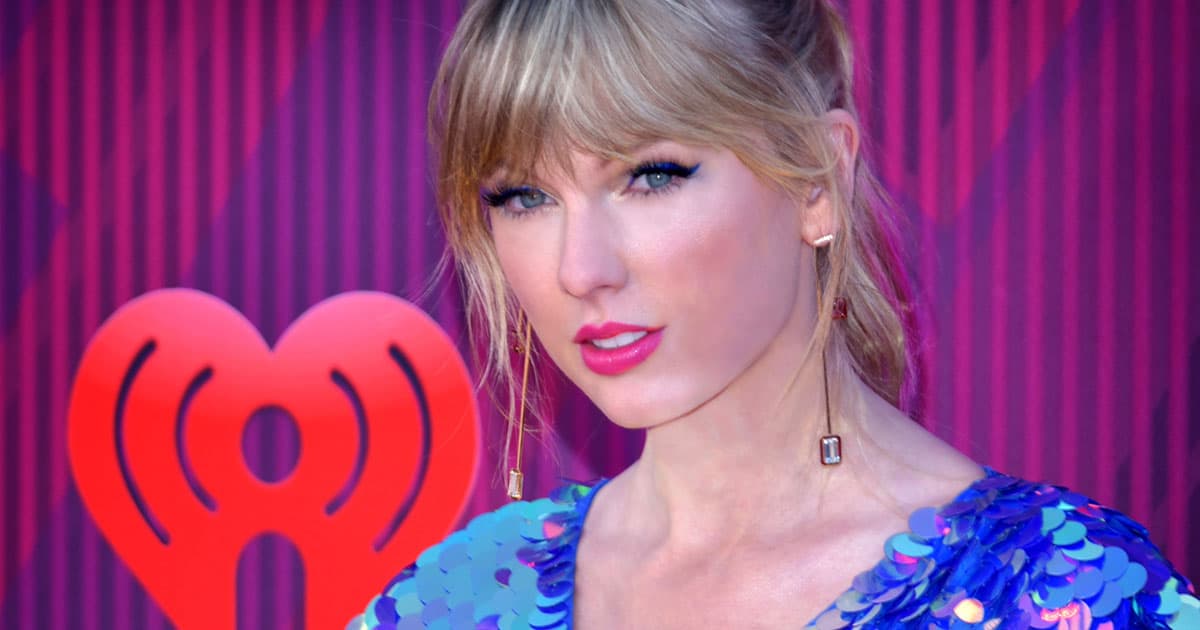 Apparently "Tay" was too close to Swift's name for comfort.

Apparently "Tay" was too close to Swift's name for comfort.

Remember the 2016 internet horror story where Microsoft created a Twitter bot, named Tay, and had to shut it down within a single day after internet trolls turned it into a hate-spewing neo-Nazi?

According to Microsoft President Brad Smith's new book, pop star Taylor Swift took issue with the debacle. As reported by Gizmodo, Swift's lawyers apparently got in touch with Microsoft to complain that Tay's name created a "false and misleading association between the popular singer and our chatbot."

According to the book, the reason that Microsoft's next chatbot — which was barred from discussing topics like politics and race — got a name change was to avoid going to court.

Gizmodo reports that Microsoft's copyright lawyers weren't quite convinced by the purported connection between Tay the chatbot and Taylor Swift the pop megastar. But they decided to avoid a legal battle and dubbed the replacement chatbot "Zo" instead. So far, no other celebrities have complained.

More on Microsoft AI: Microsoft Is Worried Its AI Will Go Rogue and Hurt Its Reputation