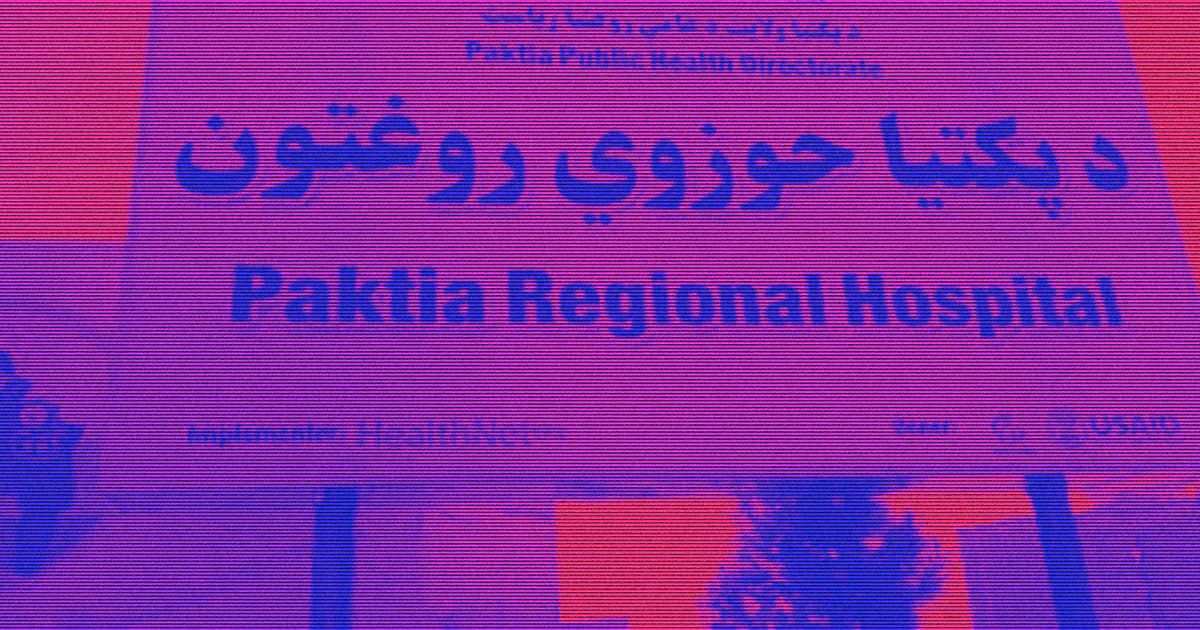 It’s just one of many draconian demands the military insurgents have ordered.

It’s just one of many draconian demands the military insurgents have ordered.

As the Taliban continues their ruthless takeover of Afghanistan, they’ve taken to banning the COVID-19 vaccine in certain regions of the country.

Shamshad News, an Afghani news platform, reported on Thursday that the Taliban has banned coronavirus vaccine distribution in Paktia, a province in eastern Afghanistan, after it was captured by the group last week. Walayat Khan Ahmadzai, the provincial public health director for the region, said that the Taliban has warned regional hospital employees to stop distributing the vaccine. They’ve since closed the COVID-19 vaccine ward in the regional hospital.

It’s a pretty dire situation in the country as it falls faster than many anticipated to the Taliban. On Sunday, Afghani President Ashraf Ghani fled the country as the insurgent military group reached the gates of the capital, Kabul — the last major city controlled by the country’s official government, according to The New York Times.

Many people throughout the country fled to Kabul in the hopes of escaping the brutality and ruthlessness of the Taliban. Now that the city has fallen, many are attempting to escape the city before a full takeover.

Banning the COVID-19 vaccine is just one of many draconian demands that the Taliban has implemented since beginning their takeover of Afghanistan. Speaking to NPR from Kabul, journalist Lynne O’Donnell described the horrors and atrocities the people now face due to the Taliban — particularly to girls and women.

The situation is only growing more and more dire. Though President Biden has ordered an additional 5,000 troops to be sent to the region to assist in the withdrawal of personnel such as translators and journalists who helped the US during its occupation of the country, one can only expect a situation like this to get a lot worse before it gets any better.

Sympathy for the Devil
Vegan Anti-Vaxxer Dies of COVID After Opposing Vaccine Animal Testing
11. 29. 21
Read More
Season's Greetings
How to Talk to Your Annoying Family About Vaccines
11. 22. 21
Read More
Drive On
Tesla Brings Back Enhanced Autopilot, in Clever Scheme to Extract Even More Money From Drivers
Yesterday
Read More
+Social+Newsletter
TopicsAbout UsContact Us
Copyright ©, Camden Media Inc All Rights Reserved. See our User Agreement, Privacy Policy and Data Use Policy. The material on this site may not be reproduced, distributed, transmitted, cached or otherwise used, except with prior written permission of Futurism. Fonts by Typekit and Monotype.