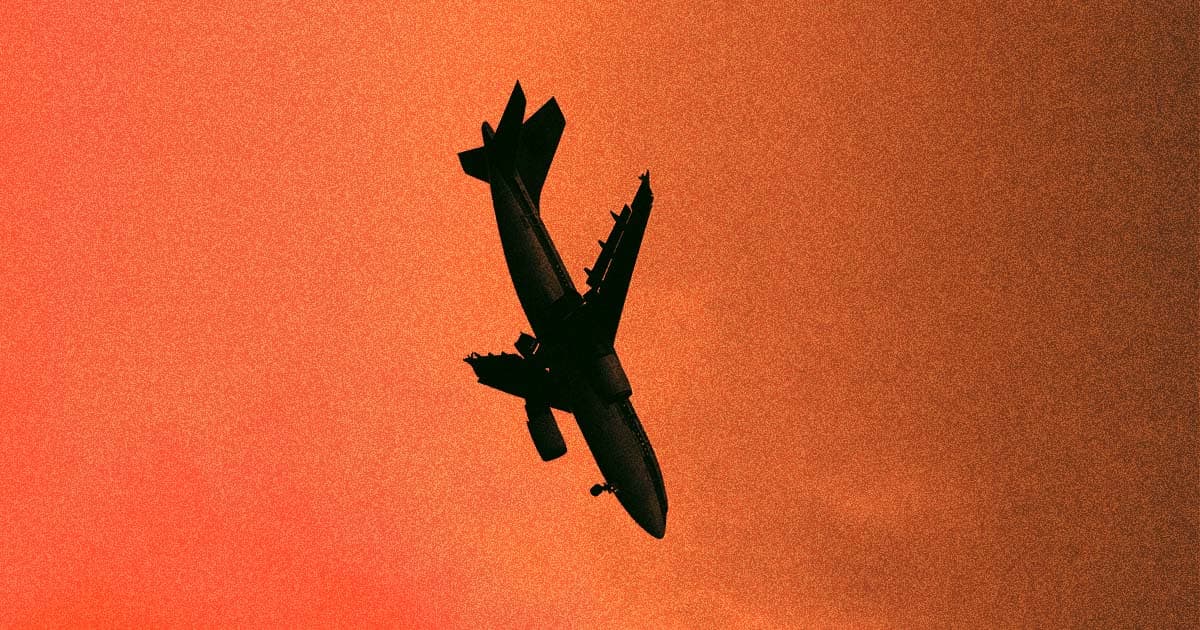 "We can celebrate today."

"We can celebrate today."

Despite horrifying videos and images of flaming wreckage, all the passengers of a Texas plane crash on Tuesday survived their near brush with death.

In all, according to The Washington Post, 21 passengers aboard a private plane slated to fly from Houston Executive Airport to Boston, Massachusetts walked away unscathed after their plane failed to gain altitude during takeoff. During the attempted ascent, the aircraft struck a fence before crashing into a neighboring field and bursting into flames.

"I would like to start by saying this is a good day," Texas Department of Public Safety Sgt. Stephen Woodard told reporters on Tuesday.  "This is actually a day of celebration for a lot of people."

"No one is deceased and man, that is an awesome feeling for us right now as first responders," he added.

There were 21 people on the plane when it crashed here in Waller County. No reports of serious injuries. @khouron is LIVE now with updates. @DavidGonzKHOU is on the way to the scene. https://t.co/wxuNi3nWRV pic.twitter.com/v4KgQpABGs

The plane, a McDonnell Douglas MD-87, took off shortly after 10:00 AM CT, the Federal Aviation Administration said in a statement obtained by the Post. On board were 18 passengers and three crew members, among them a 10-year-old child. The passengers were headed to watch the Houston Astros play against the Boston Red Sox.

Thankfully, all 21 passengers were able to safely exit the burning plane — with only one passenger reporting minor back pain, according to a statement from Waller County Judge Trey Duhon on his Facebook page.

It’s still unclear why exactly the plane failed to take off. However, the National Transportation Safety Board announced on Twitter that it would be investigating the incident. It's a horrifying incident, but it’s amazing to see that every person on board was able to walk away safe and sound — though presumably rattled by the experience.