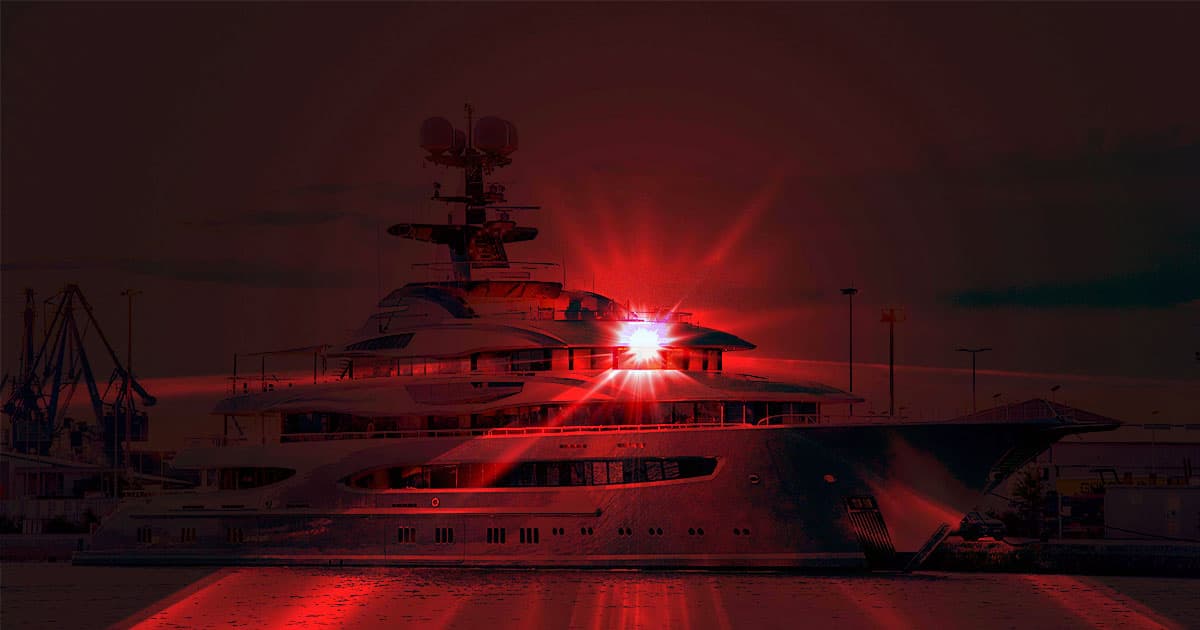 A superyacht confessional reveals the supposedly Bond Villain-esque lifestyles of the rich and the famous who own these luxury vessels.

In an anonymously-penned piece for the Times of London, a purported "superyacht insider" described the exploits they claim to have witnessed and participated aboard these fancy boats — which include, allegedly and eyebrow-raisingly, using energy weapons on pirates.

"I’ll never forget the wide-eyed horror of one captain as he recounted how he had to deploy a 70m yacht’s arsenal of onboard security (think sonic weapons that deliver ear-splitting, high-volume acoustics and 'pain rays' that transmit a narrow beam of electromagnetic energy to heat the skin and cause an unbearable burning sensation) to try to evade Kalashnikov-wielding pirates speeding towards him on Ribs in the Arabian Sea," the piece's unnamed author wrote.

Believe It or Not

Naturally, this kind of boastfulness should be taken with a hefty grain of salt. Where and how someone would even purchase such a weapon for consumer use is one outstanding question.

Then again, considering that these Maybachs of the sea reportedly cost tens of millions of dollars upfront and another million or two per year to run, the process of, say, buying long-range acoustic devices (LRAD) on the kinds of black markets depicted in action franchises like the "Fast and the Furious" films doesn't seem quite as outlandish.

Indeed, the other tales told by this lucky superyacht passenger — from a genetic scientist who "developed pioneering, FDA-approved home test kit for coronavirus" on his "floating laboratory" to barstools covered in none other than whale foreskin — certainly depict the kind of wealth most of us either envy, loathe, or both.

Because this supposed insider doesn't want to burn their employers/friends by giving their names, we have to take their word for it.

READ MORE: Confessions of a superyacht insider [The Times of London]

More on outrageous vessels for the uber-wealthy: Luxurious Submarine for Rich People Looks Just as Cool as a Space Vacation