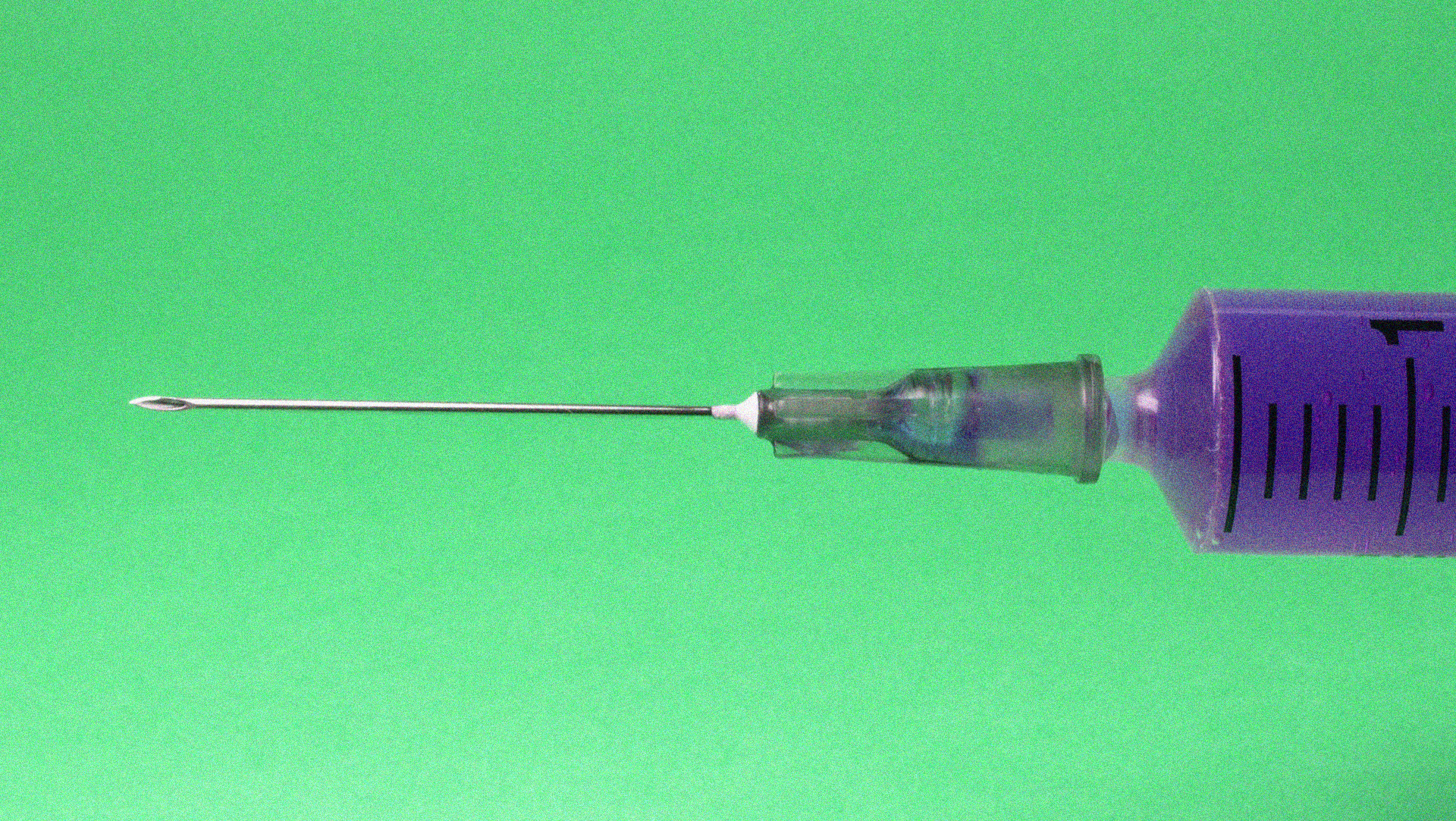 More than two decades ago, a doctor published a study claiming that vaccines can cause autism.

Despite the fact that that study was later completely discredited and debunked — and the doctor behind it barred from practicing medicine — the belief continues to persist throughout society.

Now, a massive study of more than half a million children has confirmed what those in the medical community have been saying for two decades: vaccines don't cause autism.

But in an era when fringe theories can continue to spread online in spite of overwhelming counter-evidence, some worry that studies alone won't be enough to effectively address the world's vaccine crisis.

In a paper published on Tuesday in the journal Annals of Internal Medicine, researchers from Denmark's Statens Serum Institut describe how they analyzed data about 657,461 children born in Denmark between 1999 and 2010, with regular checkups on the kids' health.

Their conclusion: "The study strongly supports that MMR vaccination does not increase the risk for autism, does not trigger autism in susceptible children, and is not associated with clustering of autism cases after vaccination."

Of course, this isn't the first study to conclude that vaccines almost certainly don't cause autism. However, it is one of the largest and longest, and it arrives at a time when vaccine fears are leading to measles outbreaks across the globe.

Perhaps some vaccine skeptics will see the study and rethink their stance on vaccines — but Emory University public health researcher Saad B. Omer, who wrote an accompanying editorial for the study, isn't expecting that outcome.

"The question to my mind is should we continue to do more studies on this topic or is the uncertainty that is needed for having a researchable question gone at this point," he told The Washington Post. "This new study isn’t going to change anyone’s mind."

With the scientific debate on whether vaccines cause autism seemingly decided beyond a shred of doubt, what can we do about all the parents choosing not to vaccinate their children despite the facts of the matter?

Omer told WaPo he thinks requiring patients to opt-out of getting a vaccine, rather than making them opt-in, could help. He also suspects it could be helpful if doctors change how they talk to new parents about vaccines.

He suggests they use statements such as "Time for your child to get vaccinated" rather than asking parents if they want to vaccinate their children.

"That sort of framing has an effect," he told WaPo.

READ MORE: Measles vaccine doesn’t cause autism, says a decade-long study of half a million people [The Washington Post]

More on vaccines: A Timely Reminder: Vaccines Don’t Cause Autism