One of the books advocates a treatment that killed a 5-year-old boy. 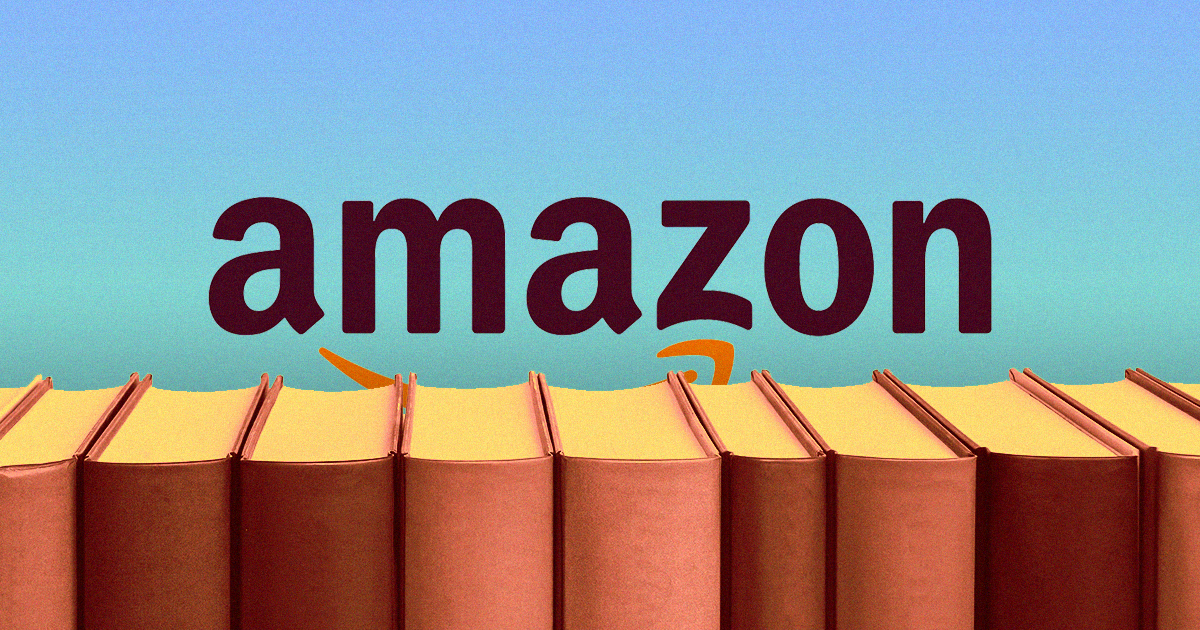 Amazon is cracking down on books purporting to teach parents how to “cure” autism.

On Monday, a Wired story revealed that the e-retailer sells dozens of books boasting pseudoscientific — and often dangerous — “autism cures.” The next day, Amazon removed at least two of those books from its marketplace — an encouraging example of a tech powerhouse taking a stand against the spread of misinformation.

One of the books Amazon removed, “Healing the Symptoms Known as Autism,” teaches parents how to create the bleach-like toxin chlorine dioxide and then administer it to their children orally or via enemas. It had an average rating 3.5 stars and 631 customer reviews as of Monday, according to an NBC News story.

The other book, “Fight Autism and Win,” advocates chelation, a therapy for treating mercury poisoning, as a treatment for autism. That book had an average rating of 4.8 stars and 54 customer reviews prior to its removal from Amazon, according to NBC.

Not only are these treatments ineffective — there is no “cure” for autism — but they’re also incredibly dangerous.

Consuming chlorine dioxide can cause “severe nausea, vomiting, and life-threatening low blood pressure,” according to the Food and Drug Administration. In 2005, a five-year-old autistic boy died from cardiac arrest after his parents subjected him to a series of chelation treatments, and the Mayo Clinic claims chelation can cause deadly kidney damage.

By removing these two books from its marketplace, Amazon is helping prevent the spread of the radical pseudoscientific “autism cures” they advocate and possibly saving other children from undergoing the often tortuous — and again, completely ineffective — treatments.

Still, dozens of similar books remain available for purchase on Amazon, and the company declined to comment to NBC on why the books were removed or whether the removal was part of a larger crackdown.

In other words, it’s a good first step, but the company has a long way to go before it can say it has fully removed itself from this dangerous misinformation pipeline.

5.29.19
Princeton Scientists: Mutations in “Junk” DNA Can Cause Autism
11.28.18
Amazon’s Next AI Bet: Digitizing Medical Records
4.27.18
Yes, Autism Rates Are Rising. No, That Doesn’t Mean More People Have Autism
3.26.18
Amazon Is Really Serious About Making Healthcare a Part of Its Future
2.18.18
Researchers Have Developed a Potential Blood Test for Autism