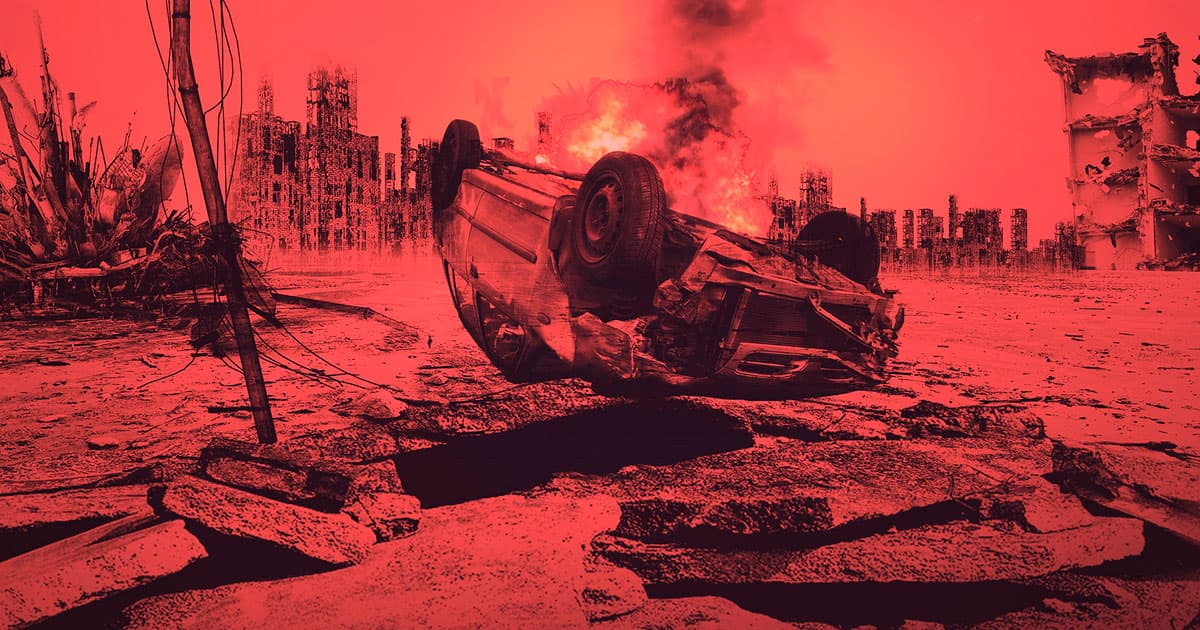 Study: These Countries Are Most Likely to Survive Collapse of Civilization

Did your country make the cut?

Did your country make the cut?

While Australians are fighting over rat carcasses in a "Mad Max" scenario, it might be pretty much business as usual in New Zealand.

At least, that's the conclusion of a new study by researchers at the UK's Anglia Ruskin University, who examined which places on Earth would be best prepared to deal with breakdowns in global supply chains, financial structures, and other complex systems that we couldn't count on anymore after a true breakdown of world order.

"Significant changes are possible in the coming years and decades," said Aled Jones, one of the researchers who worked on the study, in a press blurb. "The impact of climate change, including increased frequency and intensity of drought and flooding, extreme temperatures, and greater population movement, could dictate the severity of these changes."

Along with New Zealand, the study — published this month in the journal Sustainability — found that Iceland, the UK, and Ireland would be most likely to sustain order as the rest of the world collapsed. Also on the list, with all apologies to the "Mad Max" franchise: Australia.

Underlying the report, though, is a chilling assumption: that the global order we take for granted could genuinely come under threat within our lifetimes due to looming environmental, energy, and infrastructure crises.

"As well as demonstrating which countries we believe are best suited to managing such a collapse — which undoubtedly would be a profound, life-altering experience — our study aims to highlight actions to address the interlinked factors of climate change, agricultural capacity, domestic energy, manufacturing capacity, and the over-reliance on complexity, are necessary to improve the resilience of nations that do not have the most favorable starting conditions," Jones said in the blurb.

More on Nikola: Founder of Tesla Wannabe Charged With Fraud for Lying About Hydrogen-Electric Truck