Here's Exactly How Screwed You'd Be in a Nuclear Apocalypse

Things would be bad inside the blast radius — and everyone else would envy the dead. 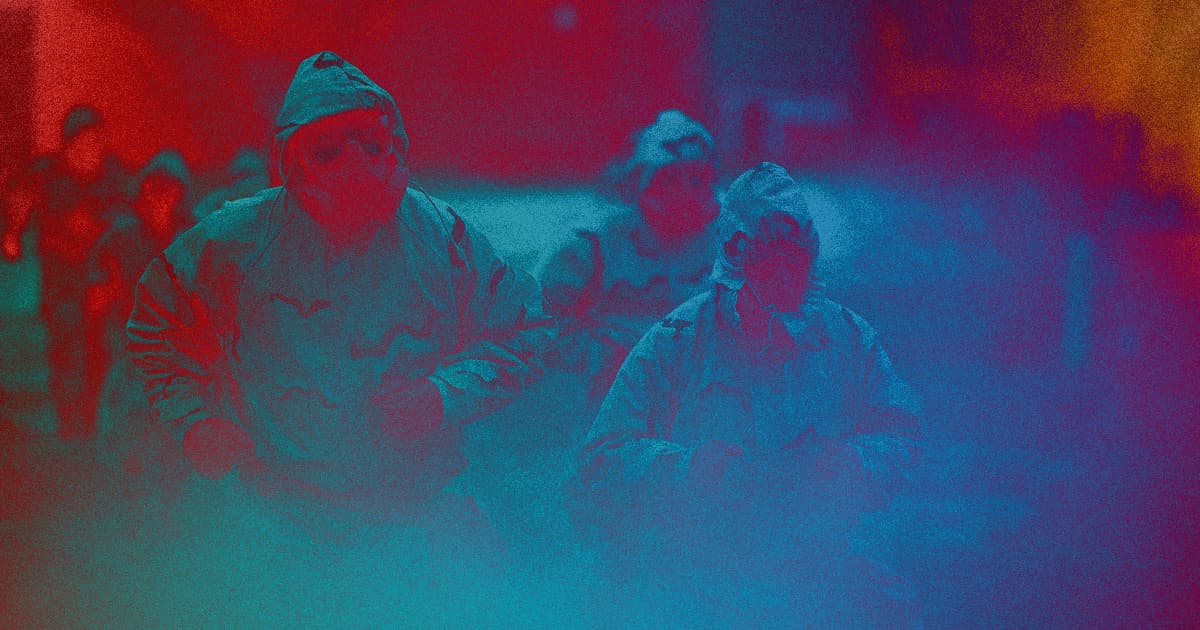 It's a frightening thought experiment — what if Russia and the United States became embroiled in an all-out nuclear war?

Climatologist Alan Robock from Rutgers University studied that scenario, outlined the terrifying vision in a recent Fox News interview. People inside the blast radius would be obliterated — but almost every form of life on Earth, down to ocean life, would also feel the pain.

"A nuclear bomb is like bringing a piece of the sun to the surface of the earth for a fraction of a second, and everything within a certain distance would just flash into fire," Robock told Fox News. "In Hiroshima, there was a bomb that was 15 kilotons of explosive power, and everything within several square miles just burned and produced smoke."

All that smoke would end up filling the stratosphere, blocking out the sun for more than five years, according to Robock.

"The temperatures would be colder, there’d be less sunlight, less rain and there’d be excess UV radiation because the ozone would be destroyed," he told the channel.

In a 2019 paper published in the American Geophysical Union's journal, Robock and his team predicted that a nuclear war would cause global temperatures to drop by 9 degrees Celsius over a year, with "freezing temperatures over much of the Northern Hemisphere during summer."

Less sunlight and cold temperatures would end up wreaking havoc on our food supply.

"Once the stores ran out of food and the food that was stored disappeared, it’d be very hard to get food," Robock told Fox News.

And it gets worse: the oceans would get hit hard as well, as outlined in a January paper co-authored by Robock and published in the journal Geophysical Research Letters. More carbon dioxide absorbed from the atmosphere means the oceans would become more acidic, dissolving the shells and skeletons of shellfish and corals.

READ MORE: What happens in a nuclear apocalypse? [Fox News]

Read This Next
Apocalypse Now
Horrific Simulation: Nuclear War Would Kill Five Billion People
Quasicrystal News
The World's First Nuclear Bomb Test Forged a Strange Object
Futurism
This Is What Nuclear Warfare Will Do To Our Planet
More on Earth & Energy
Cow Chow
Yesterday on the byte
Bill Gates Gives $12 Million to Flatulent Australian Cows
Dye in the Water
Yesterday on the byte
Scientists Dye Chunks of Ocean Water Pink for Head-Turning Coastal Experiment
Face/On
Yesterday on the byte
Scientists Found a Dinosaur's Face, Complete With Its Skin
READ MORE STORIES ABOUT / Earth & Energy
Keep up.
Subscribe to our daily newsletter to keep in touch with the subjects shaping our future.
+Social+Newsletter
TopicsAbout UsContact Us
Copyright ©, Camden Media Inc All Rights Reserved. See our User Agreement, Privacy Policy and Data Use Policy. The material on this site may not be reproduced, distributed, transmitted, cached or otherwise used, except with prior written permission of Futurism. Articles may contain affiliate links which enable us to share in the revenue of any purchases made.
Fonts by Typekit and Monotype.