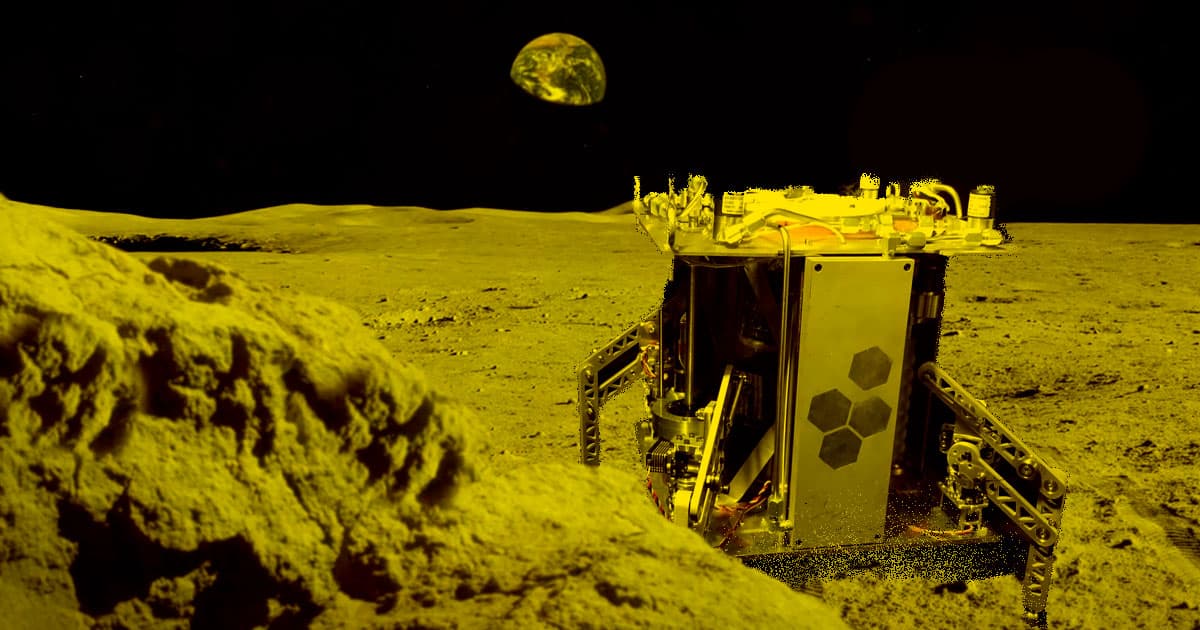 See the Steam-Powered Probe That Could Explore Space Forever

It could hop from asteroid to asteroid indefinitely.

It could hop from asteroid to asteroid indefinitely.

A rocket that never runs out of fuel is ready to revolutionize space exploration.

It’s called the World Is Not Enough (WINE), and instead of using fuel to power its movement, the craft mines water from its current location and turns it into steam — and uses it to propel itself to a new destination, like something out of a forgotten Jules Verne novel.

“We could potentially use this technology to hop on the Moon, Ceres, Europa, Titan, Pluto, the poles of Mercury, asteroids — anywhere there is water and sufficiently low gravity,” University of Central Florida researcher Phil Metzger said in a news release.

The creation of the WINE prototype was a collaborative effort.

NASA funded the project. Honeybee Robotics built a prototype of the steam-powered spacecraft, which is just about the size of a microwave, with help from researchers at Embry-Riddle Aeronautical University.

Metzger did the necessary computer modeling and simulations for the craft, and when it came time to test out WINE, UCF provided simulated asteroid material for the craft to mine.

The group filmed a successful demonstration of WINE, which it later shared via Twitter.

“It’s awesome,” Metzger said of the demo. “WINE successfully mined the soil, made rocket propellant, and launched itself on a jet of steam extracted from the simulant.”

We demonstrated prototype of WINE (the World Is Not Enough) spacecraft in vacuum. WINE extracts water from asteroids and uses it for steam propulsion. Thanks @DrPhiltill for asteroid simulant, doing all simulations, and being an awesome PI and thanks to @NASA SBIR for funding it! pic.twitter.com/vrFB8WhEGt

As we’ve explored the solar system, we’ve discovered an abundance of water — it’s on the Moon, on other planets, and even on asteroids.  As long as we could provide the fuel to get a WINE-like craft to one of these objects, a deployable solar panel would be able to power the mining and steam-creation processes necessary for movement.

That means the steam-powered spacecraft could lead to far longer — and far cheaper — missions than we can currently undertake.

“WINE was designed to never run out of propellant so exploration will be less expensive,” Metzger said. “It also allows us to explore in a shorter amount of time, since we don’t have to wait for years as a new spacecraft travels from Earth each time.”

More on asteroids: A NASA Probe Just Found Evidence of Water on a Distant Asteroid