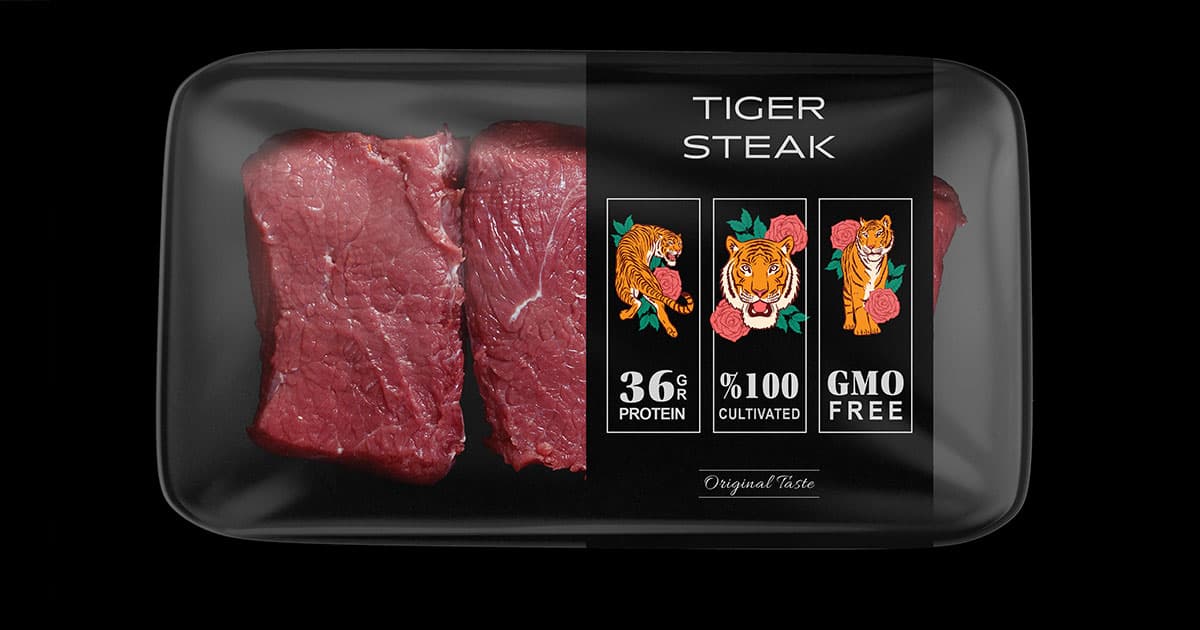 Lab-grown meat company Primeval Foods is planning to bring a whole host of exotic meats to the market, including zebra, lion, elephant, and tiger.

But instead of going on a safari and butchering endangered animals, the startup is hoping to replicate the gastronomical experience by cultivating cells inside a lab, a new approach that could diners' lives a lot more exciting in years to come.

It's a clever take on the trend — especially considering most of the company's potential customers have no idea what any of those exotic meats even taste like — and the company has already found a couple of Michelin-starred restaurants in London to preview its dishes, FoodNavigator reports.

The outfit claims that lab meat "allows us to produce food from any species without the expense of nature and animals," which allows them to "explore what is beyond the tip of the iceberg."

But, as is the case for most if not all other lab-grown meat alternatives, the process still relies on live animals, albeit minimally.

"We select a small sample of tissue from the healthiest wild animals; meanwhile, they continue to enjoy their life," the company says.

While big cats have a "unique amino acid and protein profile," elephants have more "fattiness in their muscle tissue," which makes for "an exceptional umami experience," according to the company.

Primeval Foods isn't the only company trying to stray from the usual selection of beef and chicken in the rising world of lab-grown meat. There's Orbillion Bio, for instance, a startup trying to bring lab-grown elk sausages and even Wagyu sashimi to market.

There's certainly a growing momentum behind lab-grown meat — but whether consumers will play along and be willing to sample elephant and giraffe meat remains to be seen. And that's only if they can get the price down to an accessible level.

Dinner Time
Scientists Used CRISPR to Domesticate This Delicate Fruit
10. 1. 18
Read More
Companies Are Betting on Lab-Grown Meat, but None Know How to Get You to Eat It
3. 16. 18
Read More
If the Ocean Continues to Warm, Fish May No Longer Be on the Menu
3. 9. 18
Read More
+Social+Newsletter
TopicsAbout UsContact Us
Copyright ©, Camden Media Inc All Rights Reserved. See our User Agreement, Privacy Policy and Data Use Policy. The material on this site may not be reproduced, distributed, transmitted, cached or otherwise used, except with prior written permission of Futurism. Fonts by Typekit and Monotype.