This Classy Startup Is Working on Lab-Grown Elk, Wagyu Beef 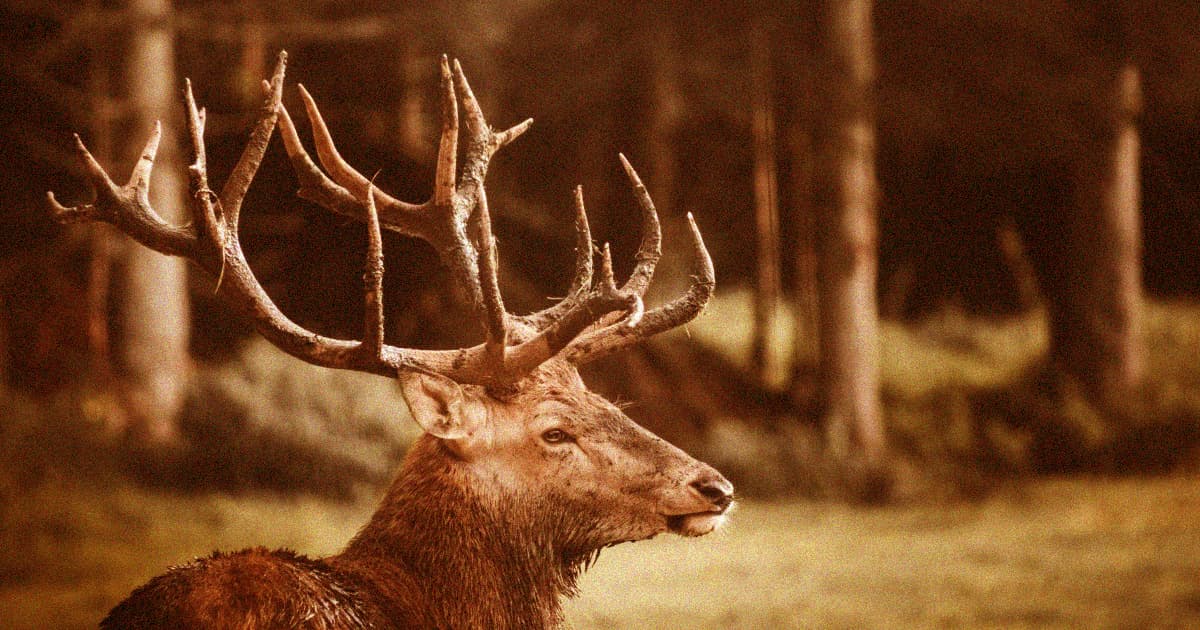 The idea is to focus on replacing higher end meats, thereby facing less pressure to dramatically lower prices to stay competitive, as is the case with lab-grown chicken or beef products, according to TechCrunch.

"Orbillion uses a unique accelerated development process producing thousands of tiny tissue samples, constantly iterating to find the best tissue and media combinations," Orbillion investor Holly Jacobus told the site. "This is much less expensive and more efficient than traditional methods and will enable them to respond quickly to the impressive demand they’re already experiencing."

To CEO Patricia Bubner, it's all about offering an exciting new product, rather than replacing something that everybody is intimately familiar with.

"We’re at this inflection point," she told TechCrunch. "I’m a nerd, I’m a foodie, and I really wanted to use my skills to make a change."

The growing process happens in a system of small bioreactors that use existing cell lines from animals. While the process does use animals, the number of animals needed to produce the meat is dramatically less than a traditional slaughterhouse.

"For me there’s no doubt that a large percentage of our food will be from alternative proteins — plant based, fermentation and lab-grown meat," she added.

According to Bubner, the company is aiming to release a "Wagyu sashimi" type of product by 2023.

Plenty of challenges remain, including finding ways to scale up cultivation to the point where larger pieces of meat can be grown at scale.

The company has great ambitions, however. Bubner's goal is to have "farmers be the breeders of animals for cultivated meat," which can end up reducing "the number of cows on the planet to a couple of hundred thousand."

More on lab meat: Lab-Grown Meat Is Officially Going on Sale, For the First Time Ever

Read This Next
Science Madness
This Week in Science: Sept 29 - Oct 5
More on Sci-Fi Visions
What is Happening
Wednesday on the byte
Elon Musk Sets His Twitter Account to Private
From the Dept. of...
Monday on futurism
The Best Humidifiers of 2023
Human v. Giraffe
Jan 24 on the byte
Chaotic Italian Fashion Line Baffles Facial Recognition Software
READ MORE STORIES ABOUT / Sci-Fi Visions
Keep up.
Subscribe to our daily newsletter to keep in touch with the subjects shaping our future.
+Social+Newsletter
TopicsAbout UsContact Us
Copyright ©, Camden Media Inc All Rights Reserved. See our User Agreement, Privacy Policy and Data Use Policy. The material on this site may not be reproduced, distributed, transmitted, cached or otherwise used, except with prior written permission of Futurism. Articles may contain affiliate links which enable us to share in the revenue of any purchases made.
Fonts by Typekit and Monotype.