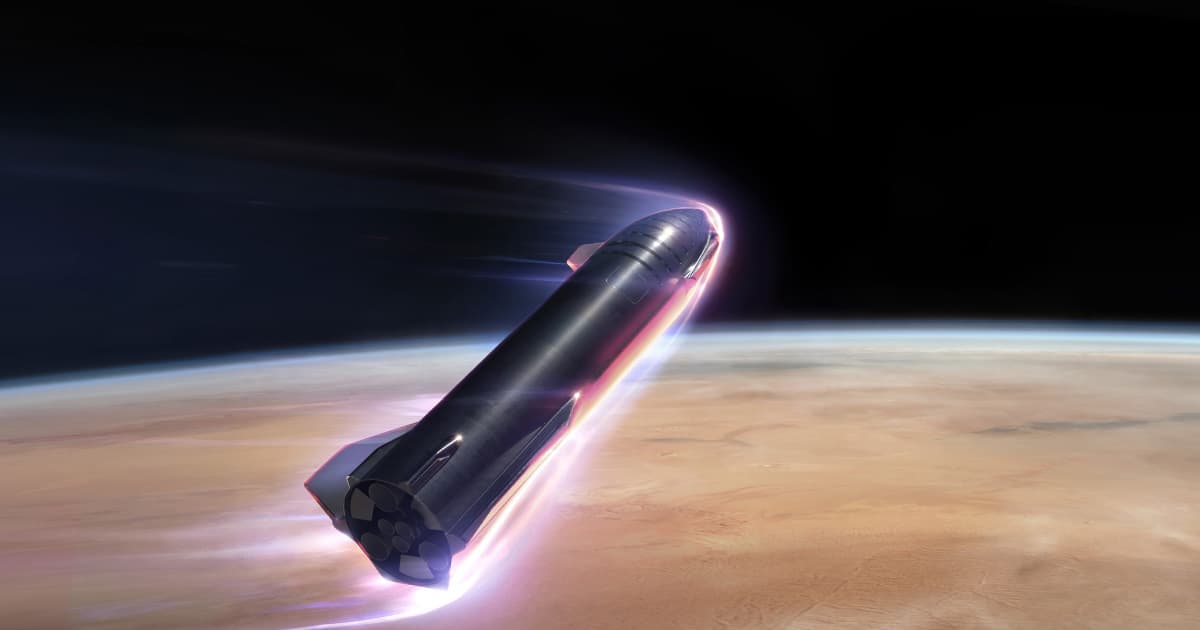 Is Starship ready to go orbital?

Is Starship ready to go orbital?

The spacecraft's eventual heatshield will be composed of many "hex tiles," hexagonally shaped bits of ceramic shielding designed to dissipate the enormous amounts of heat generated during reentry into the Earth's atmosphere.

"White-hot parts reached orbital entry temp of around 1650 Kelvin," Musk commented in a follow-up tweet at the time.

The tiles are designed to cover the side facing the Earth as the massive vehicle makes its descent, belly first. "No shield needed on leeward [or back] side," Musk clarified back in 2019. A "transpiration cooling" system, meanwhile, will make sure Starship will be ready "to fly again immediately after landing," according to the CEO.

SpaceX has been testing the tiles since at least the early scaled-down "Starhopper" prototypes in 2019, according to Teslarati. But the tiles themselves have likely gone through various iterations and changes since then.

SpaceX has even figured out how to install the various tiles using giant robotic arms last year.

Any day now, the company is set to launch its latest full-scale prototype, called SN11, followed up by its first orbital test flight some time this year, meaning Starship's heatshield will be more important than ever.

It's still unclear when that will be, but we'll definitely be watching.