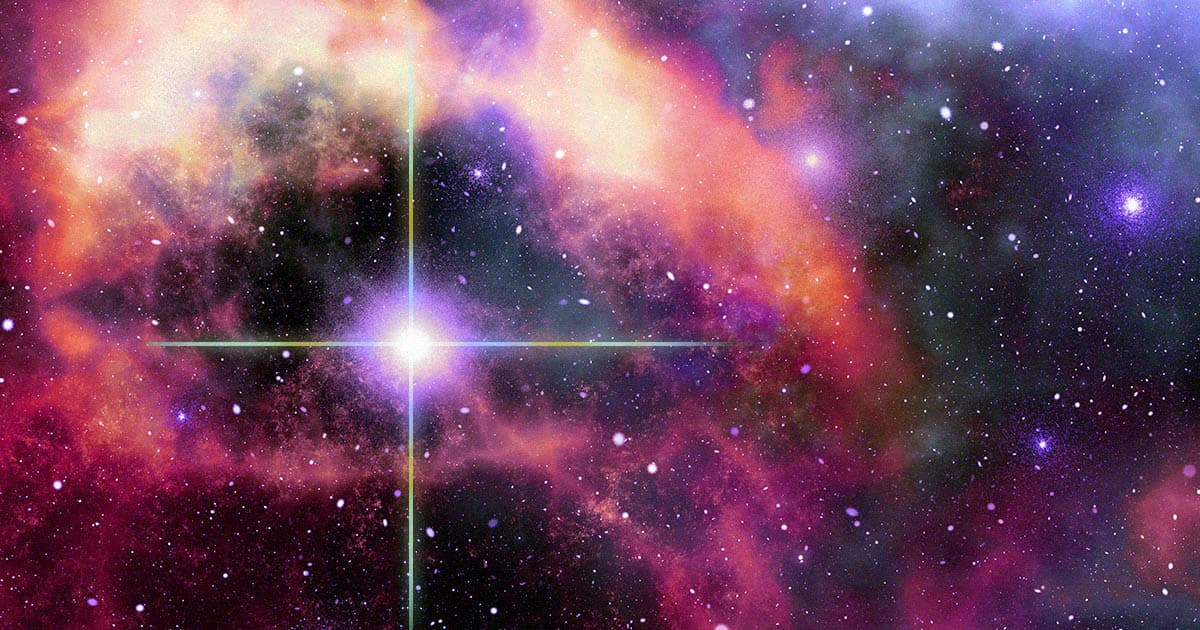 This Star Appears to Be Older Than the Universe

This ancient star has been annoying physicists for nearly two decades.

This ancient star has been annoying physicists for nearly two decades.

A fascinating new story in the magazine All About Space looks at HD 140283, a star that's been annoying astrophysicists for nearly two decades — because, according to multiple observations, it appears to be older than the universe itself.

That's obviously impossible. But All About Space delves into the history of research into the star and finds that, though scientists have made some progress toward explaining the bizarre age discrepancy, the mystery remains essentially unexplained.

Astronomers tried to date HD 140283 back in the year 2000, according to All About Space's story, using the European Space Agency's Hipparcos satellite.

The data suggested that the star was around 16 billion years old, which posed a major problem: the universe itself, according to scientists' best estimates, has only been around for about 13.8 billion years — and stars only started to form hundreds of millions of years after the Big Bang.

In a nod to the apparent discrepancy, they gave the star a jokey nickname: Methuselah, a reference to the oldest character in the Bible.

Subsequent measurements, catalogued by All About Space, have de-aged Methuselah to about 14.27 billion years — but that still makes the star substantially older than the universe. Adding to the drama, credible new research has recently suggested that the universe may be as young as 11.4 billion years, expanding the disparity further.

"The most likely explanations for the paradox are some overlooked observational effect and/or something big missing from our understanding of the dynamics of the cosmic expansion," physicist Robert Matthews, at Aston University, told All About Space.

READ MORE: How Can a Star Be Older Than the Universe?  [All About Space]