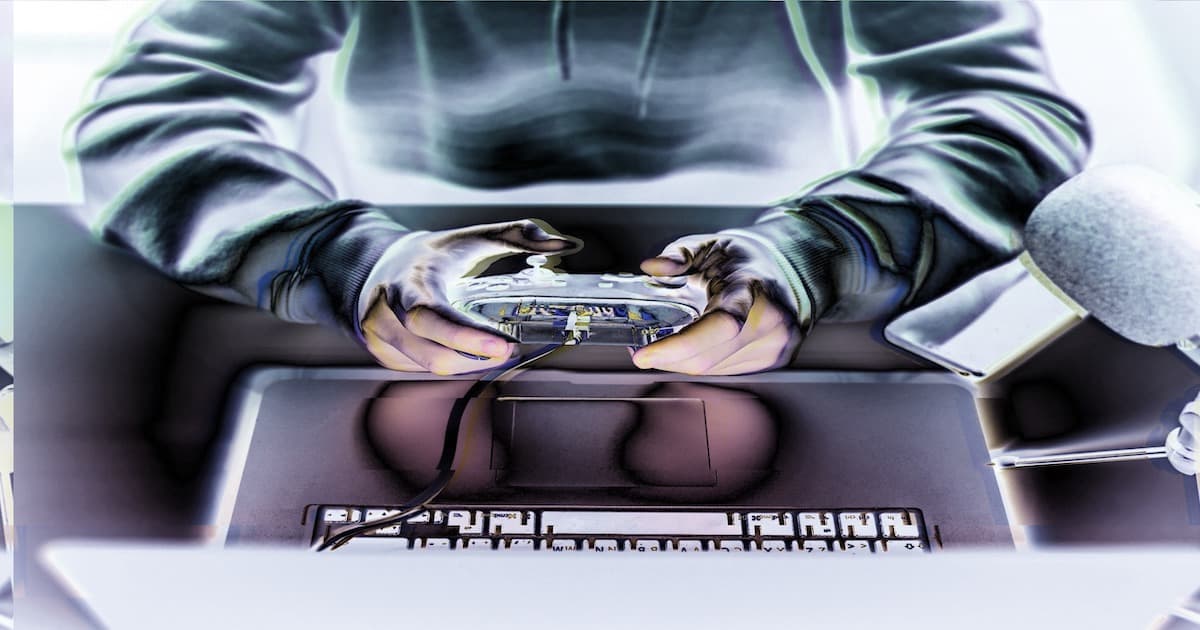 Will this change anything at all?

Will this change anything at all?

In a New Year's open letter, Square Enix president Yosuke Matsuda laid out the future of gaming as he sees it. Square — known for publishing legendary games in the Final Fantasy series — wants to be a leader in NFTs, blockchain and decentralized gaming, even if many gamers aren't yet on board with the idea.

"I realize that some people who 'play to have fun' and who currently form the majority of players have voiced their reservations toward these new trends, and understandably so," Matsuda wrote in the letter published on Square's website. "However, I believe that there will be a certain number of people whose motivation is to 'play to contribute,' by which I mean to help make the game more exciting. Traditional gaming has offered no explicit incentive to this latter group of people."

In some ways, Matsuda's letter may be forward-thinking, regardless of how current gamers feel. Remember how the media covered TikTok when it first debuted, as a throw-away, teen-centric app that would never influence culture? Yeah, right.

While even Futurism is often skeptical of NFTs, the blockchain and the impact these tools have on society, it's also probably smart to acknowledge that they may be here to stay. And if that's the case, it's probably good that some industry brains are trying to put them to good use.

Our biggest hang up with Matsuda's excitement over blockchain gaming is that, unfortunately, we live in a system that often doesn't support unrestrained change and equality. When you think of the players who will have the money, time and resources to purchase expensive gaming and mining rigs, do you imagine disenfranchised and minority players will make up a solid majority?

Let's get real: probably not.

In theory, it's encouraging to see Square planning a more decentralized, useful gaming industry. But the status quo almost always leads to the same heteronormative, well-funded players rising to the top and perpetuating the same video game drama and industry prejudice we've seen since the dawn of the first arcade stand ups.

Will Somebody Think of the Children?
Mom Horrified by What Her Kids Are Seeing in Roblox
Jan 6
Read More
Dubious Donations
Politicians Refuse to Say Whether They'll Give Back Donations From Sam Bankman-Fried
11. 16. 22
Read More
Sad!
Melania Trump Accused of Secretly Buying Her Own NFT to Avoid Disgrace
2. 17. 22
Read More
+Social+Newsletter
TopicsAbout UsContact Us
Copyright ©, Camden Media Inc All Rights Reserved. See our User Agreement, Privacy Policy and Data Use Policy. The material on this site may not be reproduced, distributed, transmitted, cached or otherwise used, except with prior written permission of Futurism. Articles may contain affiliate links which enable us to share in the revenue of any purchases made.
Fonts by Typekit and Monotype.