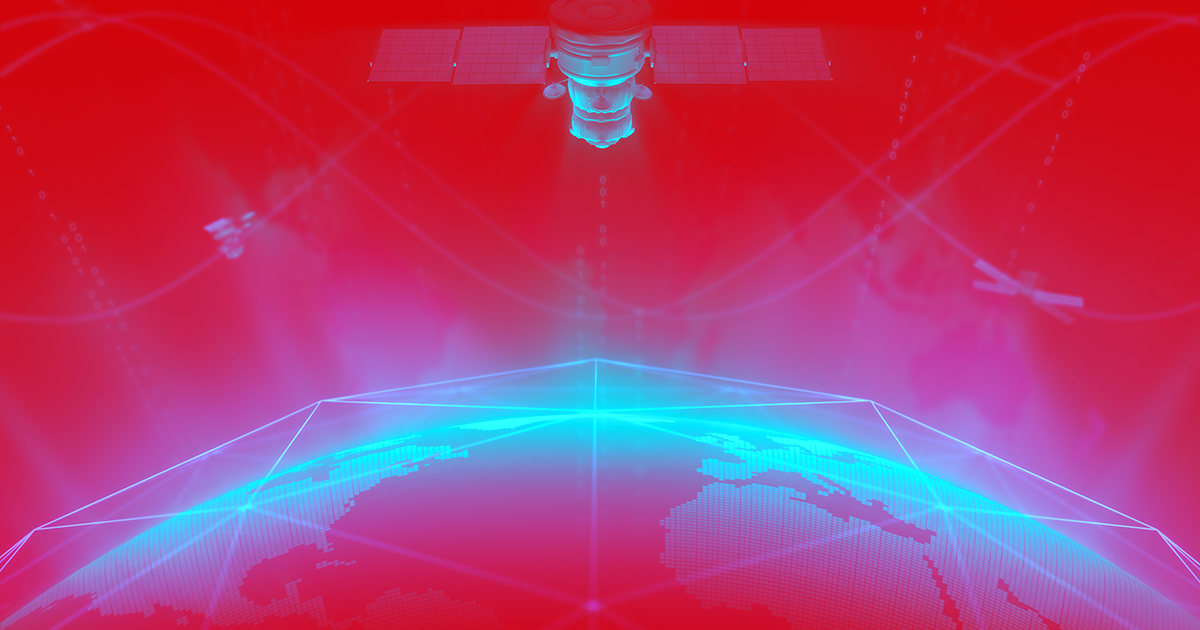 The Starlink network has the potential to restore a free and open internet.

The Starlink network has the potential to restore a free and open internet.

Starlink, the planned constellation of SpaceX satellites that will blanket the planet, is expected to start beaming down high-speed internet by the mid-2020s.

When the network goes live, Inverse reports that SpaceX CEO Elon Musk has a chance to give the world the gift of a free and open internet — something the United States has arguably been missing since the FCC gutted American net neutrality protections last year.

Neither Musk nor SpaceX has clarified whether the Starlink network will restore net neutrality — as of press time a SpaceX representative hasn't returned Futurism's request for a comment.

But speculatively, the company's stated goal of providing the world with cheap and fast internet service seems to line up with the ideology of a free, neutral internet devoid of expensive fast lanes or deprioritized websites.

Until the network goes live, we'll have to hope that it circumvents the net neutrality debate by providing a better option than terrestrial telecom companies.