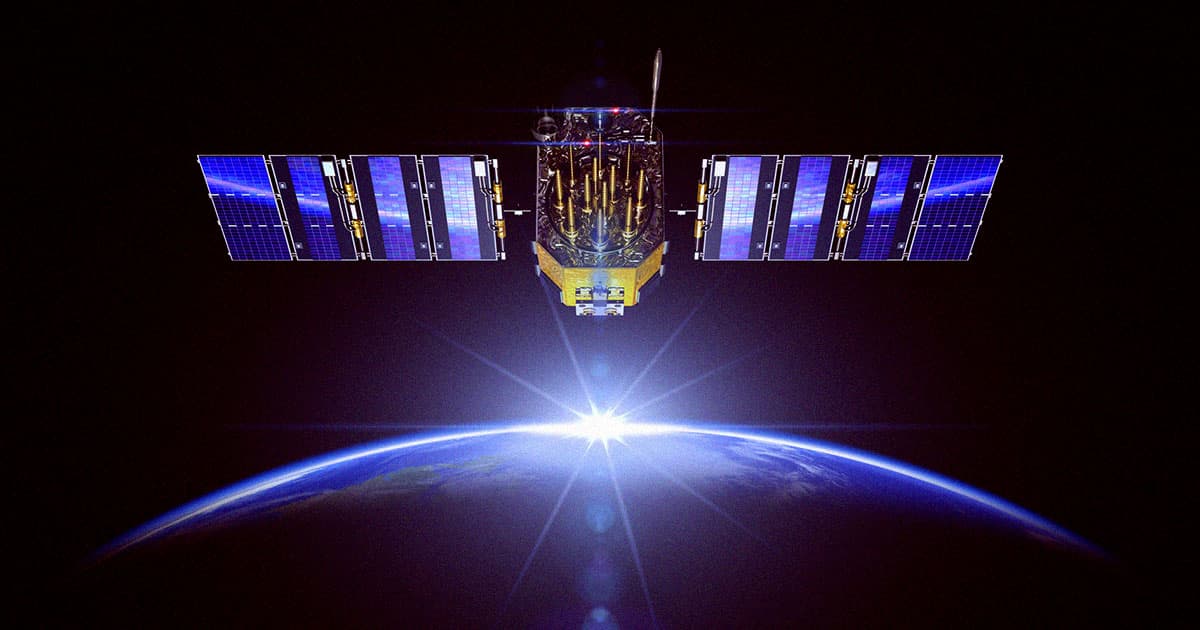 It's a clever idea.

It's a clever idea.

Ben Nowack, a 26-year-old inventor and former SpaceX employee, wants to send satellites with mirrors mounted on them into orbit to allow us to generate solar energy at night, Vice reports.

"But sunlight turns off, it's called nighttime," he added. "If you solve that fundamental problem, you fix solar everywhere."

Nowack founded Tons of Mirrors, an aptly named venture trying to get orbit-based reflector satellites off the ground.

The big advantage of having the reflectors in space means that "you can shine sunlight on solar farms that already exist," Nowack told Vice. "Then I developed several more technologies which I know for a fact no one else is working on. That made the model even more economical."

His concept for a reflector in orbit takes the basic technologies NASA's James Webb Space Telescope uses, he told the site, and turns them "the other way."

But instead of relying on one massive and unwieldy mirror, Nowack proposes building a parabola-shaped reflector out of "several million parabolas."

The entrepreneur is now trying to raise $5 million by October to test out one of the company's reflectors outside the International Space Station.

It's certainly a long shot, but it's a compelling concept, at least in theory. Besides, if there's one thing we've learned from his former boss Elon Musk, it's that proving that something can be done more economically can be worth an astronomical amount of money.

"Making this cheaper than everything else, that’s the challenge," Nowack told Vice.

READ MORE: This Man Is Trying to Put Mirrors in Space to Generate Solar Power at Night [Vice]

More on solar power: Amazon Secretly Shut Down All Its Solar Rooftops After They Started Catching Fire

Solar Slay
Solar Powered Machine Turns CO2 and Waste Plastic Into Valuable Fuel
Jan 12
Read More
Fusion Futility
Elon Musk Slams Fusion, Says Future of Energy Is Wind and Solar
9. 9. 22
Read More
Best Marine Solar Panels of 2023
8. 31. 22
Read More
+Social+Newsletter
TopicsAbout UsContact Us
Copyright ©, Camden Media Inc All Rights Reserved. See our User Agreement, Privacy Policy and Data Use Policy. The material on this site may not be reproduced, distributed, transmitted, cached or otherwise used, except with prior written permission of Futurism. Articles may contain affiliate links which enable us to share in the revenue of any purchases made.
Fonts by Typekit and Monotype.