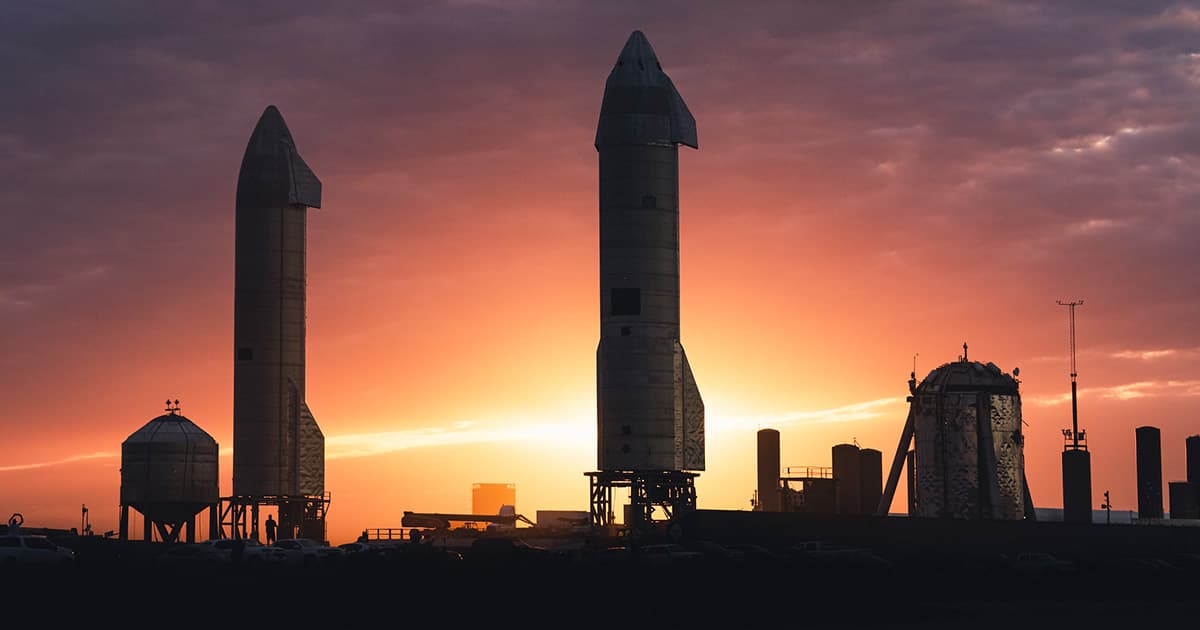 SpaceX Is Getting Ready to Fly Starship SN15 Again

Will SN15 become the first prototype to fly twice?

Will SN15 become the first prototype to fly twice?

It was a proud moment for SpaceX — the Elon Musk-led space company managed to pull off a near-perfect launch and landing of its Starship prototype SN15 last week.

Aside from a small and contained post-landing fire, SN15's maiden voyage went largely by without a hitch.

But it's job isn't over. According to a Friday tweet by Musk, the company "might try to refly SN15 soon" — an early foray into reusability for the Moon and Mars-bound rocket.

The 165-foot prototype soared to an altitude of 6.2 miles last week above SpaceX's test site in South Texas. It also became the first full-scale prototype to make a soft landing — and not explode, unlike its four predecessors.

Musk hailed the successful test launch as a major moment in his company's efforts to bring the first humans to the Moon and Mars, saying in a tweet that an iterative approach to rocket building is "the fundamental technology revolution needed to make life multiplanetary."

In other words, we can expect to see many more Starship prototypes taking off in the future, many of them probably repeatedly.

First, SN15 may now become the first full-scale prototype to be flown twice. The structure features "hundreds of design improvements across structures, avionics/software and engine" according to a March tweet by the CEO.

Whether it will survive a second "hop" is anybody's guess. It's the first opportunity, after all, for SpaceX to test a Starship that has flown previously.

In fact, the data it collected during last week's launch made it through unscathed, as Teslarati points out, giving the company an unfettered look at what went on — rather than picking through the wreckage.