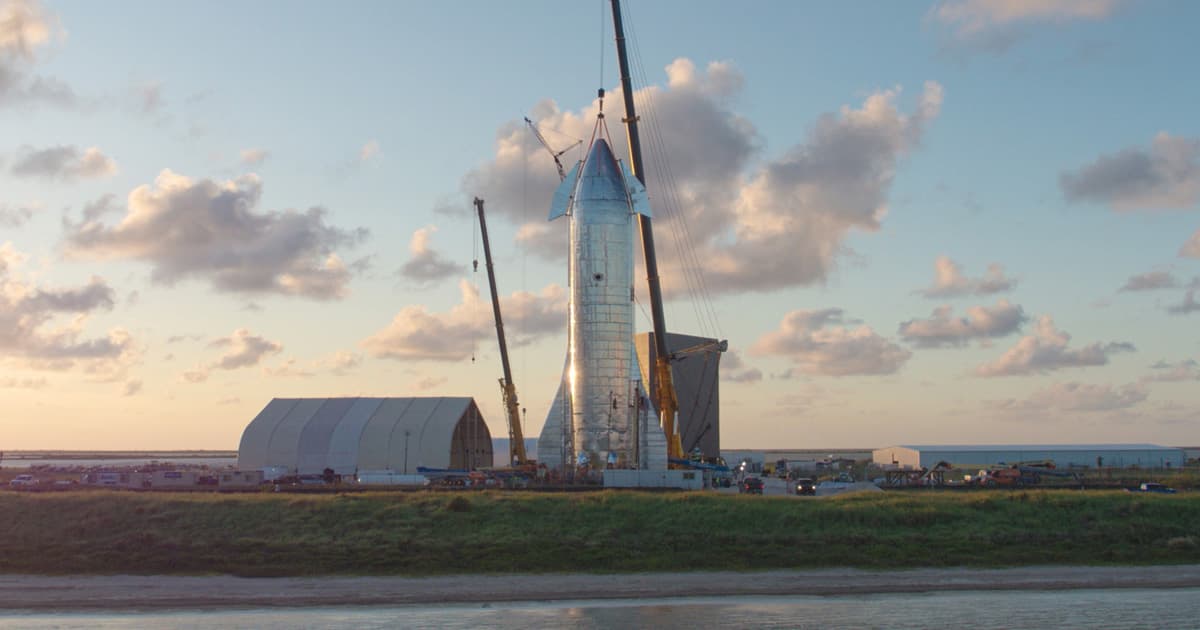 SpaceX Wants to Drill for Natural Gas in Texas

Does SpaceX want to power its rockets with natural gas that it drills itself?

Does SpaceX want to power its rockets with natural gas that it drills itself?

SpaceX is taking its recently-increased presence in Texas to the next level. Now, the space company now plans on drilling for natural gas in the state.

The Elon Musk-led company revealed its plans to drill natural gas wells near its launchpad in Boca Chica — the tiny community that SpaceX essentially tried to buy — during a Friday hearing with the Railroad Commission of Texas, Bloomberg reports. The company didn't reveal exactly what it planned to use the natural gas for, but it stands to reason that it might be interested in using it for rocket fuel.

But there's already a legal battle brewing that's preventing SpaceX from spinning up the drill site.

The problem is that SpaceX subsidiary Lone Star Mineral Development and the unaffiliated Dallas Petroleum Group both claim ownership over the wells on the land, according to Bloomberg. The latter company launched a months-long legal effort, both with the Railroad Commission of Texas that serves as the state's energy regulatory and a state court in nearby Brownsville, Texas, to secure its own rights to the site.

On a certain level, getting into the fossil fuel industry contradicts SpaceX CEO Elon Musk's carefully-crafted brand as someone who wants to prevent climate change, especially through the transition away from gas-burning cars toward electric vehicles.

But for now, it's unavoidable. As Bloomberg reports, Elon Musk has said he wants to develop a synthetic, carbon-neutral rocket fuel.  But that doesn't exist yet, so in the meantime SpaceX rockets will need to use something to get off the ground.

More on Elon Musk: Elon Musk: "I Feel a Bit Bad About Hating on the Oil and Gas Industry"