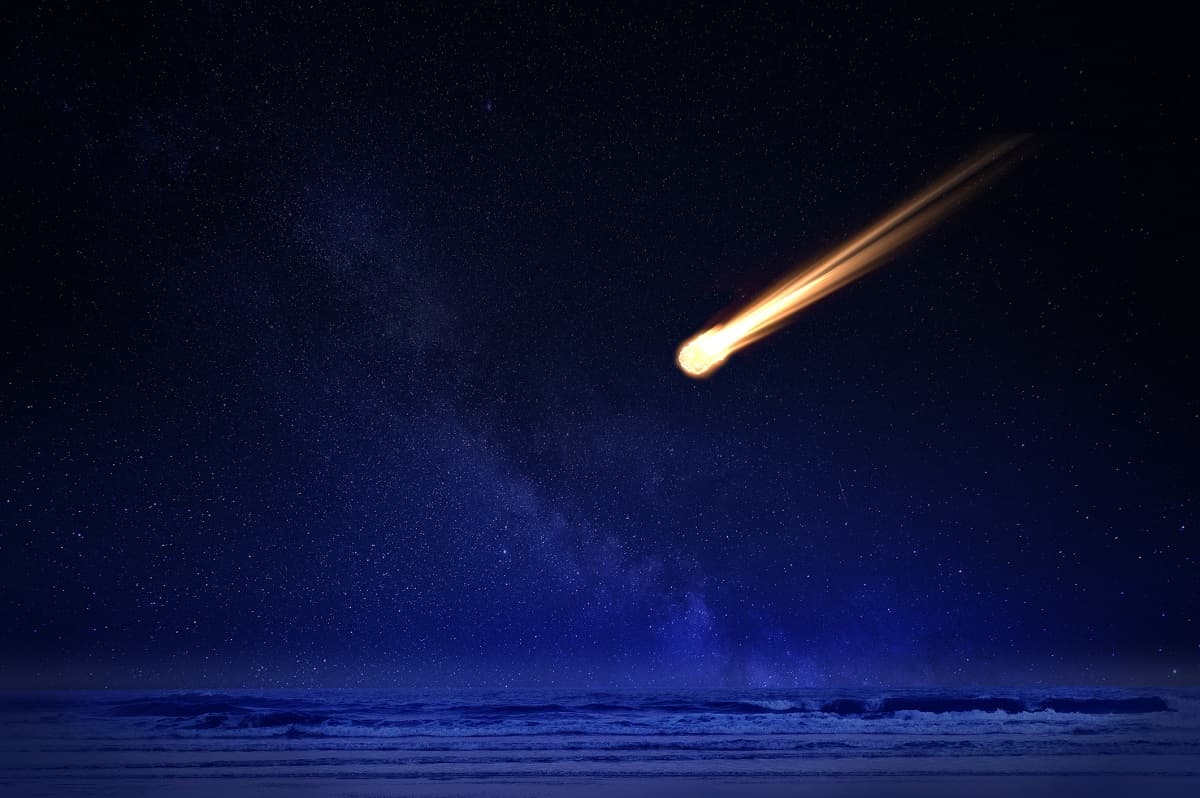 Even More SpaceX Debris Crashes Down on Another Cattle Farm

"We haven't slept for the past week, because we don't know what's going to hit the roof or fall through it."

"We haven't slept for the past week, because we don't know what's going to hit the roof or fall through it."

Australian farmers keep finding SpaceX debris that crashed down on their land — but at least the latest rancher to find a piece has a good sense of humor.

As Australia's ABC News broadcaster reports, cattle farmer Jordan Hobbs said he thought the rectangular slab of metal he found when feeding his cows on August 13 was "rubbish" that he planned to "throw in the bin."

After doing some research, however, Hobbs said he began to wonder if the debris he found near his New South Wales paddock may have been jettisoned from the same SpaceX Crew Dragon craft that reentered Earth's atmosphere in early July.

He contacted Australia National University astrophysicist Brad Tucker, who told the news broadcaster that it "seemed definite" the debris was from the same craft.

Just days after the Aussie broadcaster reported on two previous chunks of likely SpaceX junk falling onto another farm last month, a separate resident of the New South Wales Snowy Mountains came forward with a photo of a third strange slab of metal that appears to be from the same Crew Dragon capsule.

The capsule in question, Crew-1, was SpaceX's first. Launched in November 2020, Crew-1 took four astronauts up to the International Space Station for a six-month stay that ended in May 2021. The capsule's trunk was jettisoned prior to re-entering Earth's atmosphere — a necessary and planned maneuver to help the craft handle its journey back onto terra firma — and it remained in orbit for over a year until crashing back to Earth this summer.

Since the story first broke, SpaceX has acknowledged that the company fielded "reports of debris of the Dragon trunk that had landed in the outback of Australia," a spokesperson said during a streamed press conference.

"We actually have a team that's going to check that out," Benjamin Reed, the director of SpaceX's Human Spaceflight Program, said during the conference, adding that "the important news is of course there was no injury or damage."

The latest Australian farmer to find SpaceX junk may somewhat disagree with that sentiment, however.

"We haven't slept for the past week," Hobbs told the broadcaster, perhaps facetiously, "because we don't know what's going to hit the roof or fall through it."

Nevertheless, the Aussie was relatively chipper about the whole incident.

"Lucky I wear a cowboy hat," he joked, "but I am considering wearing a motorcycle helmet."

More on space junk: Russia Forced to Dodge Space Debris From When It Blew Up Satellite