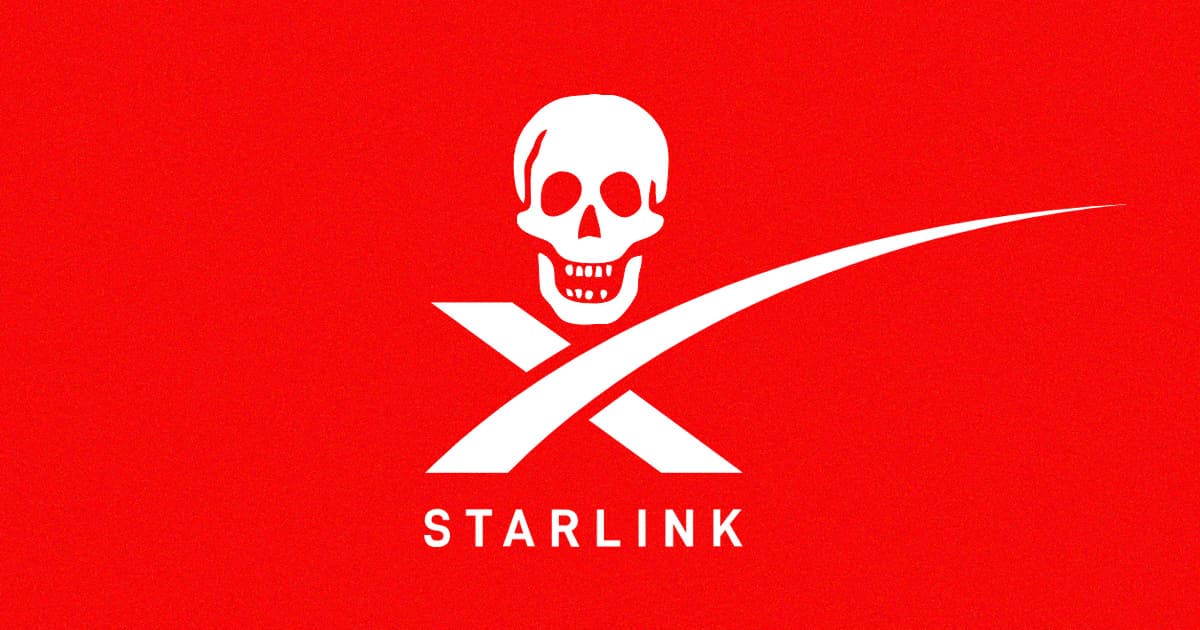 SpaceX Could Cut Your Starlink Internet Service If You Pirate Movies

This is a PSA.

This is a PSA.

According to pirate redditor "substrate-97," SpaceX promptly sent them a notice once they attempted to download show illegally online, as PCMag reports.

"We must insist that you and/or others using your Starlink service refrain from illegal downloads of copyrighted content," the notice received by the user read. "Downloading copyrighted materials without a license may lead to suspension or termination of your service, and put you at risk of legal action by the content owner."

SpaceX has made great progress in establishing its Starlink satellite constellation, with over 1,300 satellites already in orbit. According to CEO Elon Musk, upwards of half a million users have signed up for the service.

Substrate-97 attempted to download a "CBS show" from the US via a torrent, a popular peer-to-peer method commonly used to share pirated shows and movies.

Starlink lists "violating SpaceX’s or any third party’s copyright, trademark, proprietary, or other intellectual property rights" as a violation of its Acceptable Use Policy.

While the Redditor expressly tried to trigger such a warning by downloading illegal content without spoofing their IP address, it's trivially easy to do so — not that Futurism will ever endorse using a VPN service with the intent to download copyright infringing material.

Just, you know, watch your backs.

From Our Partners
This NASA Apollo 15 Commemorative Watch Is Historic In Its Own Right
9. 10. 21
Read More
Moon Madness
SpaceX Will Launch Remote Controlled Racecars to Lunar Surface
12. 1. 20
Read More
Picking Up the Trash
SpaceX President: Starship Could Help Pick Up Space Junk
10. 22. 20
Read More
+Social+Newsletter
TopicsAbout UsContact Us
Copyright ©, Camden Media Inc All Rights Reserved. See our User Agreement, Privacy Policy and Data Use Policy. The material on this site may not be reproduced, distributed, transmitted, cached or otherwise used, except with prior written permission of Futurism. Fonts by Typekit and Monotype.