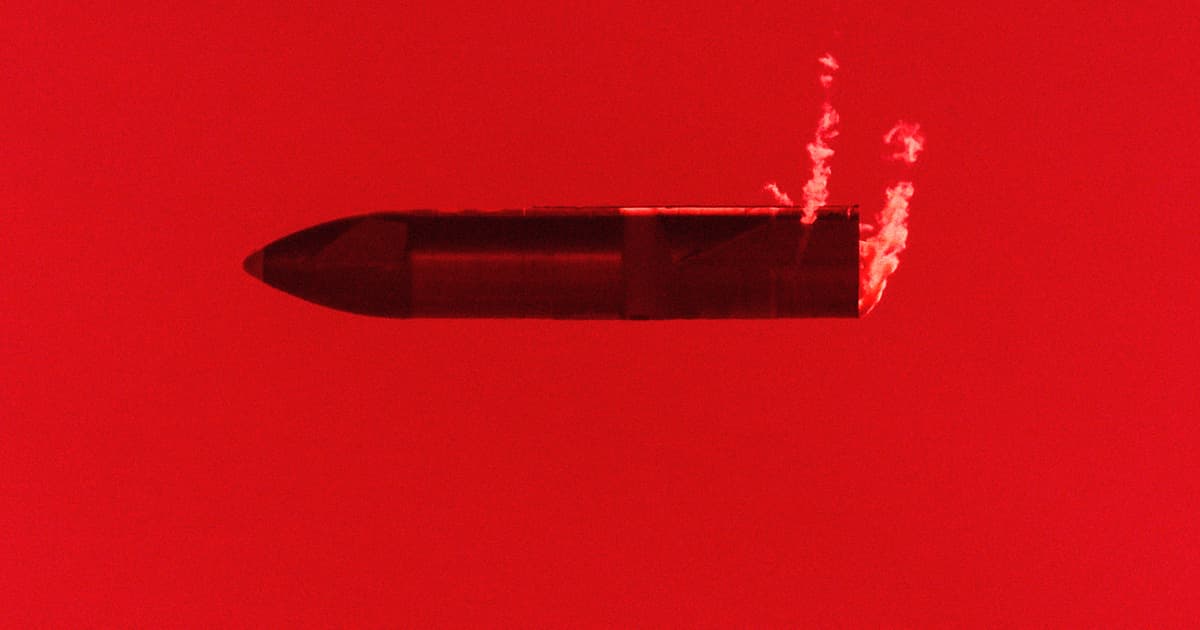 The SN15 launch is scrubbed for now.

The SN15 launch is scrubbed for now.

SpaceX had planned to test-launch its latest Starship prototype, dubbed SN15, on Friday, but a last-minute cancellation means the spacecraft will stay grounded for the time being.

Typically, a SpaceX test launch means nearby roads and beaches get shut down — a reasonable precaution given the fact that these tests have so far ended with unintentional fireworks shows. But Cameron County, where SpaceX's Texas facilities are located, lifted its road closures on Friday afternoon, signaling that the high-altitude test was a no-go.

The test will still happen at some point, but the cancellation is a bummer for close SpaceX watchers. This particular launch would have had significantly raised stakes, as it would have been the first Starship test since NASA commissioned SpaceX to land one of the giant rockets on the Moon.

So far, SpaceX hasn't announced why the test was cancelled, according to The Independent, but a second try will likely happen on Monday. At that point, we can all find out whether SpaceX finally manages to stick the landing or if we'll see a fifth launch in a row end in a gigantic fireball.