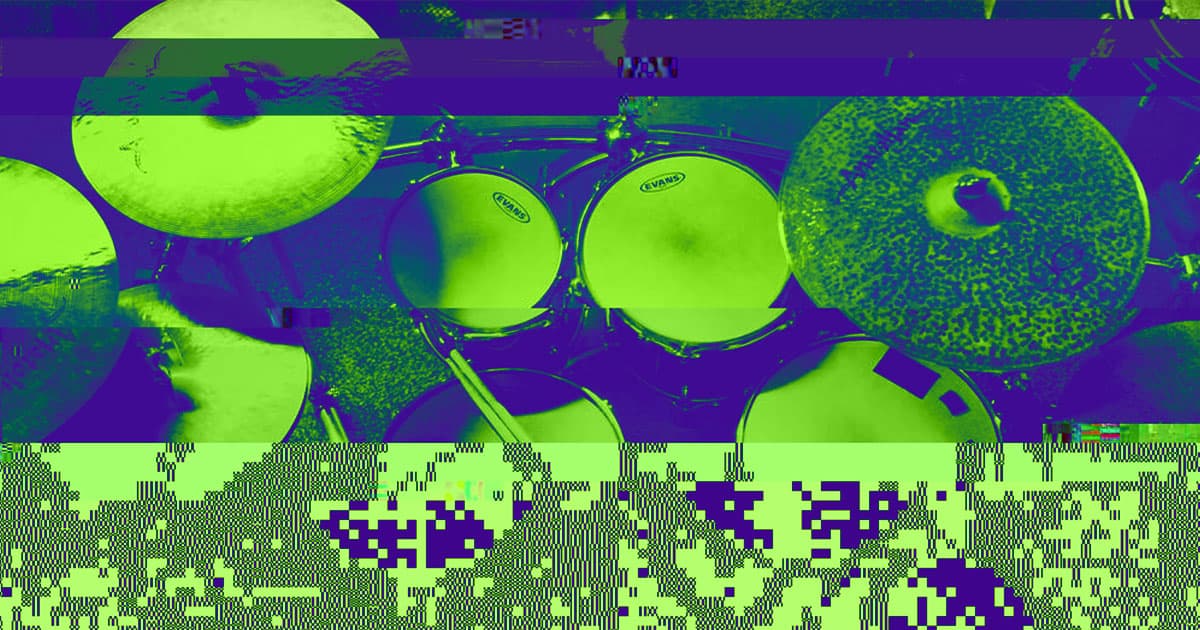 Sony’s New AI Drummer Could Write Beats for Your Band

Just don't expect them to be anything too wild.

Just don't expect them to be anything too wild.

We already knew AIs could write jazz and death metal tracks on their own, and even create infinite remixes of others' songs.

Now, Sony has created an AI that can collaborate with other musicians, producing drum beats for songs in a variety of genres that you can listen to here — making it the latest example of AI's ability to tap into its musical side.

The Sony researchers calls the AI DrumNet, and according to a paper published on the preprint server arXiv, they trained it using 665 pop, rock, and electro songs, each featuring bass, kick drum, and snare drum tracks.

After this training, the AI drummer could produce its own "musically plausible" kick drum beat for a song based on the other instruments in the track.

The tracks DrumNet produces aren't anywhere near as creative as Keith Moon's or Questlove's, but they don't seem wildly out of place either, based on the examples shared by Sony.

That means DrumNet could prove to be a useful tool for drummers in search of ideas for their next beat — and if Sony is able to train the AI to write for the rest of the drum kit as it plans, the tech might even be an adequate fill in for bands in need of a no-nonsense drummer.

More on musical AI: Listen to Brutal Death Metal Made by a Neural Network

Poop Music
Genius Musicians Are Making Songs That Play When Children Yell "Poop" at Alexa
9. 3. 22
Read More
New Frontiers
Mind-Melting AI Makes Frank Sinatra Sing "Toxic" by Britney Spears
5. 20. 20
Read More
Hot Mess
Expert: AI-Generated Music Is A "Total Legal Clusterf*ck"
4. 18. 19
Read More
+Social+Newsletter
TopicsAbout UsContact Us
Copyright ©, Camden Media Inc All Rights Reserved. See our User Agreement, Privacy Policy and Data Use Policy. The material on this site may not be reproduced, distributed, transmitted, cached or otherwise used, except with prior written permission of Futurism. Articles may contain affiliate links which enable us to share in the revenue of any purchases made.
Fonts by Typekit and Monotype.