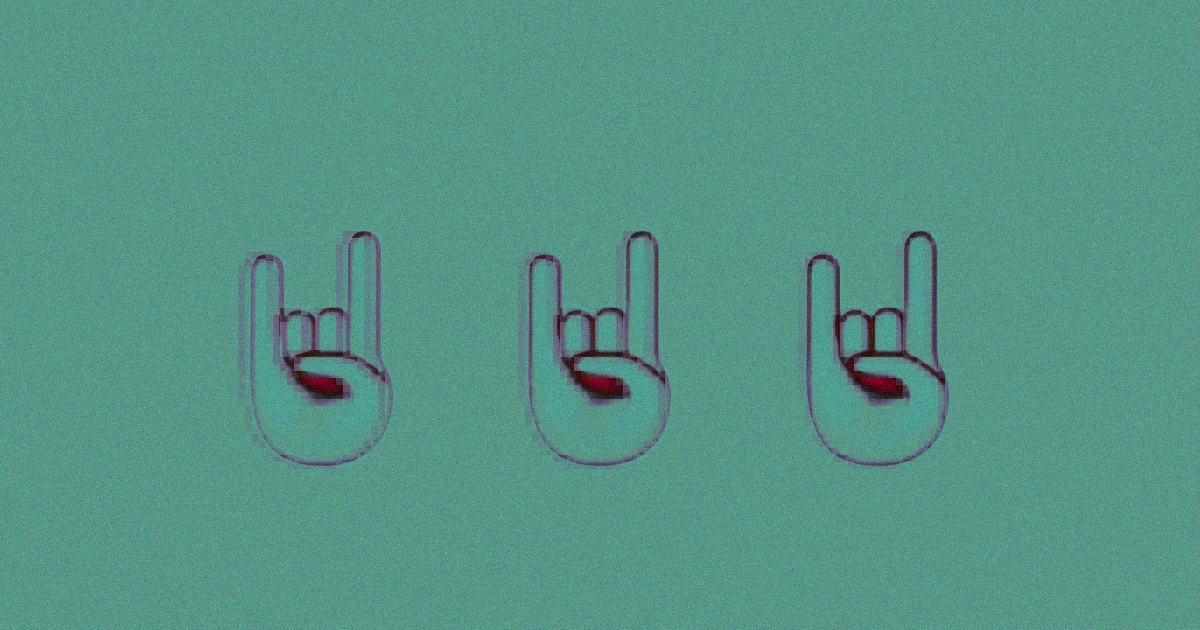 Listen to Brutal Death Metal Made by a Neural Network

This is the finest death metal that AI can dream up.

This is the finest death metal that AI can dream up.

In a project called "Relentless Doppelganger," a neural network is grinding out the blast beats, super-distorted guitars, and bellowing vocals of death metal.

The best part of all: it's streaming its brutal creations 24 hours a day on YouTube — an intriguing and public example of AI that's now able to generate convincing imitations of human art.

The neural network is the work of Dadabots, a research duo that experiments with creating music using artificial intelligence tools.

The death metal project, which they trained using tracks by death metal band Archspire, is the first that they've livestreamed instead of releasing as an album, and the change in format had everything to do with the quality of the neural network's output.

In Dadabots' previous experiments, which dabbled in black metal and Beatles-inspired tracks, only about 5 percent of the AI-generated tracks were usable, co-creator CJ Carr told Futurism, and the programmers had to curate it.

"The remarkable part is the high quality-to-shit ratio," Carr told Futurism of this new project. "Here, we livestream 100 percent of it," he said. "Zero curation necessary."

Part of the success of "Relentless Doppelganger," Carr suspects, is the relentless speed of Archspire's songs.

"It seems the faster the blast beats, the more stable the music," he told Futurism. "Archspire is insanely fast."