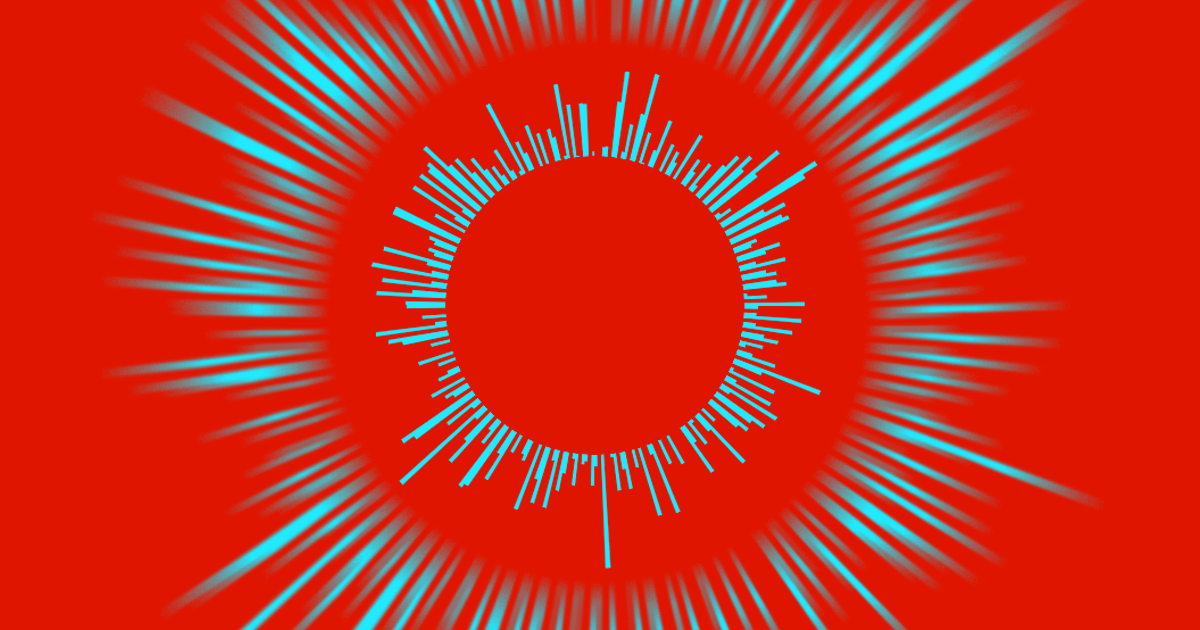 This is the song that never ends.

This is the song that never ends.

Remember the much-hyped electronica artist Jai Paul, who earned accolades during the early 2010s for the tracks "BTSTU" and "Jasmine"?

After a long break, Paul is back with a pair of new singles — and a fascinating artificial intelligence project that produces new takes on his classic track "Jasmine" in perpetuity.

The enigmatic Paul, who's such a perfectionist that he's known for waiting years before releasing new music, used a mysterious platform called Bronze to generate what he calls the "infinite playback" of "Jasmine" remixes.

While the creators of many AI projects meticulously document the open source software used to build their systems, how Bronze works is largely a mystery.

"Bronze is a new technology that allows music creators to utilise AI and machine learning," reads the tool's minimalist website, "as creative tools for composition and arrangement."

Whether you dig the infinite playback probably depends on whether you enjoyed Paul to begin with.

But it's the latest example of a growing trend of AI in music, joining a neural network that whips up endless new death metal riffs and a collaboration between a musician and an "AI baby."