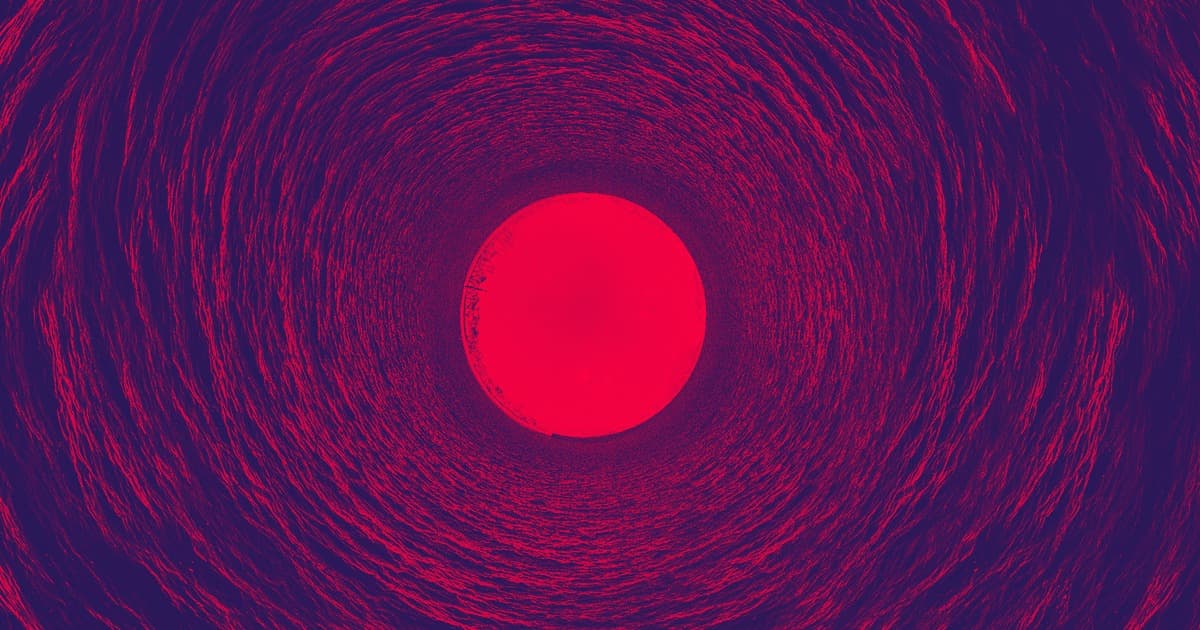 Her model could unify two structures in the sky previously thought to be unconnected.

Her model could unify two structures in the sky previously thought to be unconnected.

An astronomer has proposed a bold model suggesting that the entire solar system is surrounded by a massive, magnetic tunnel.

The model focuses on two major structures in the sky: the North Polar Spur and the Fan Region, according to a press release from the University of Toronto. While the structures were seemingly unconnected since their discoveries in the sixties, a team of researchers at the university led by astronomer Dr. Jennifer West now suggests that they’re actually a part of a huge, tunnel-like magnetic field surrounding the solar system.

"If we were to look up in the sky we would see this tunnel-like structure in just about every direction we looked – that is, if we had eyes that could see radio light," West said in the press release. She and her team have published a paper of their findings in Science.

To come to their conclusions, West built her own computer model to simulate what the radio sky looks like from Earth. Using this, the team was able to surmise that the two structures were connected with "rope-like" magnetic filaments, according to the release.

West estimates the structures are roughly 350 light-years from our solar system and nearly 1,000 light-years long. "That’s the equivalent distance of travelling between Toronto and Vancouver two trillion times," West said in the release.

The team is planning on completing even more complex modeling in the future — with the hopes of uncovering and understanding what role the magnetic tunnel plays in the galaxy.

"Magnetic fields don't exist in isolation. They all must connect to each other," West said in the release. "So a next step is to better understand how this local magnetic field connects both to the larger-scale galactic magnetic field, and also to the smaller scale magnetic fields of our Sun and Earth."

She added, "I think it’s just awesome to imagine that these structures are everywhere, whenever we look up into the night sky."

READ MORE: Dunlap Astronomer discovers we may be surrounded by tunnel-like structure [University of Toronto]

More on the galaxy: Scientists Baffled by Radio Waves Coming from Our Own Galaxy

Really Really Really Old
Astronomers Puzzled By Ancient Milky Way-Like Galaxy 12 Billion Light-Years Away
8. 13. 20
Read More
Crowded Galaxy
New Research: There Could Be 36 Alien Civilizations in Our Galaxy
6. 15. 20
Read More
Wanna Feel Small in the Universe?
Astronomers: Something Is Warping Our Entire Galaxy
3. 3. 20
Read More
+Social+Newsletter
TopicsAbout UsContact Us
Copyright ©, Camden Media Inc All Rights Reserved. See our User Agreement, Privacy Policy and Data Use Policy. The material on this site may not be reproduced, distributed, transmitted, cached or otherwise used, except with prior written permission of Futurism. Fonts by Typekit and Monotype.