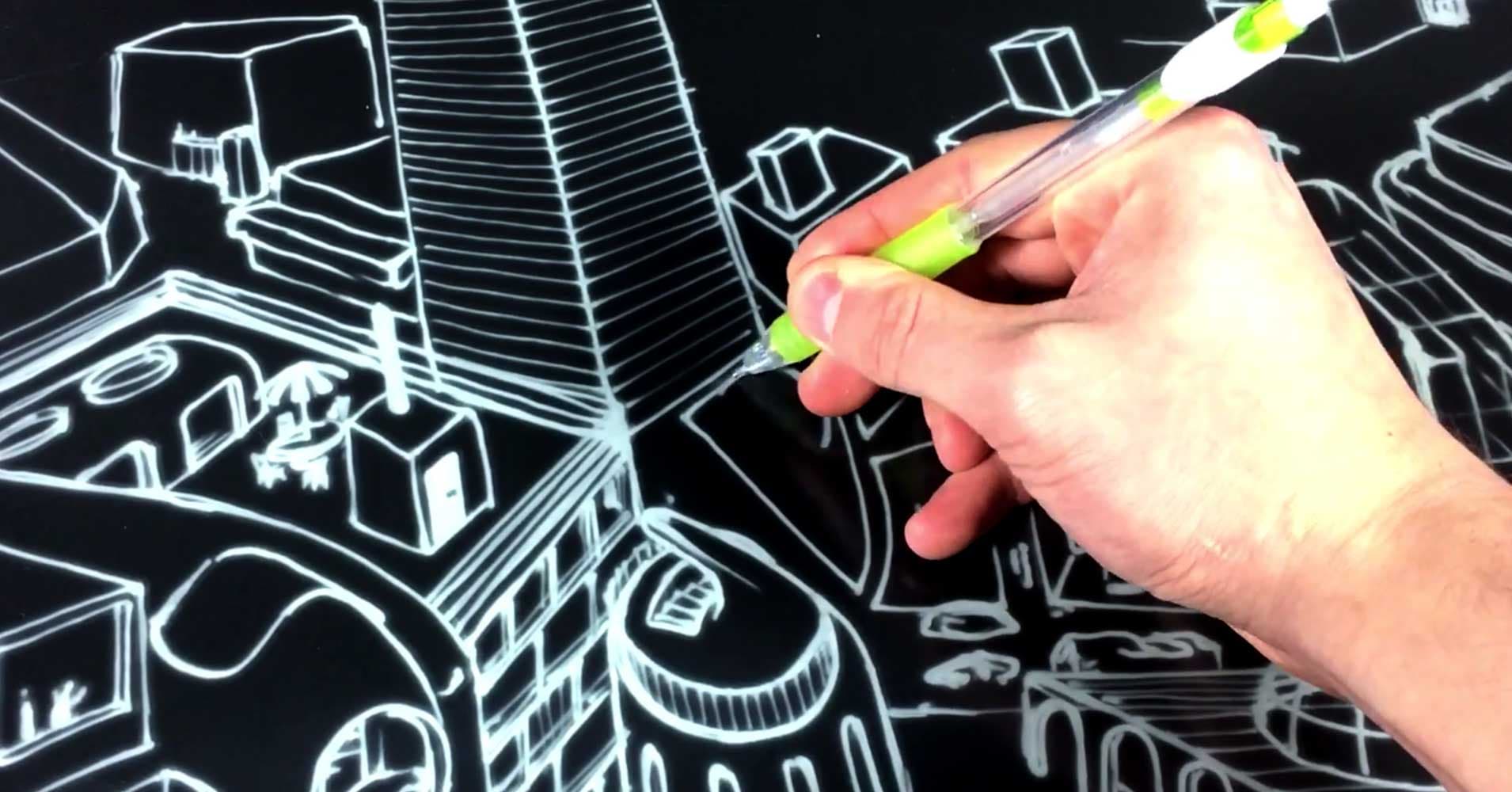 No more fingernails on a chalkboard.

No more fingernails on a chalkboard.

You might be familiar with the technology from reading a book on a Kindle.

But so far, the technology behind the screen called E Ink or p-paper has proven useful mostly for displaying information.

Startup E Ink — the company that produces those Kindle displays — wants to change that. In a new video, the company showed off new tech it's calling JustWrite that allows you to sketch on a large E Ink display with virtually no lag.

Interestingly enough, most of the hardware that drives the technology is in the stylus itself. That means the screen portion only requires minimal amounts of power to refresh or erase, as The Verge reports.

The details are sparse but the technology behind it seems far more basic than what's inside Apple's new Pencil and iPad screens. But sometimes less is more, and considering the current pricing of Amazon Kindle e-readers, this should be a lot more affordable to the consumer than the Apple Pencil and iPad— and have a much better battery life.

For now, you'll have to settle for black and white, though.

For conventional E Ink displays with no writing functionality that might change as soon as next year. The company has announced it will be shipping colored E Ink screens in the second quarter of 2019.

E Ink has yet to reveal any shipping dates for any JustWrite-enabled displays. But having what essentially amounts to a large digital Etch A Sketch could prove to be extremely useful to students, and visual artists.

READ MORE: E Ink display lets you write on it as if it were paper [Engadget]

More on e ink displays: Road Signs In Australia Use the Same Kind of Screen as a Kindle