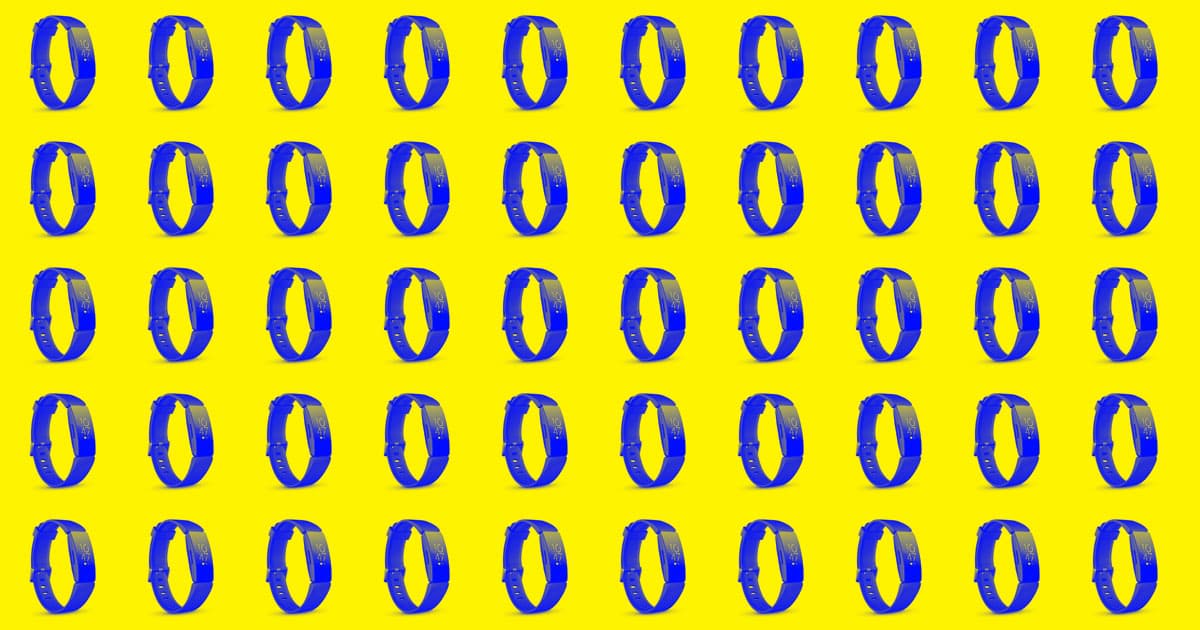 But they have to share all of their data with the government.

But they have to share all of their data with the government.

Fitbit just partnered with the government of Singapore to provide hundreds of thousands of citizens with free fitness-tracking smartwatches.

Of course, there's a catch. In exchange for the free $100 smartwatch, people who sign up for the new "Live Healthy SG" program will need to cough up a $10 monthly subscription to Fitbit, and agree to share all the health data it collects with the government, according to Digital Trends.

The benefits for the government and for Fitbit are clear: smartwatch-collected user data is valuable, and Fitbit expects to make millions of dollars off the deal. But it's harder to identify the long-term benefits for the people actually paying to participate in the high-tech fitness program.

Fitbit hasn't shared how much it expects to make off of the deal with Singapore, but CEO James Park told CNBC that he expects hundreds of thousands of people to sign up, making up a major portion of the company's pivot to subscription payment plans.

"We think this program could reach up to one million people," Park told CNBC.

The government-endorsed subscription plan could be a bid to turn the company's fortunes around — Digital Trends reports that the company's smartwatch sales dropped 27 percent from 2018.

But while the program is likely to work out well for Fitbit, it's hazier whether the trackers will provide actionable health data for people in Singapore — something that the government seems to have spent less time sorting out than the business angle.

Editor's note 9/3/2019: This article has been updated to clarify that Fitbit is providing the free fitness trackers.

READ MORE: Singapore’s government will give every citizen a free Fitbit, with a catch [Digital Trends]

Walls Up
China Is Building a Huge New Wall to Allegedly Keep COVID Out
Feb 3
Read More
Tell All
"No Chance Is a Corporation Going Near My Brain": Futurism Mailbag
2. 6. 21
Read More
Brands We Love
This High Tech Fitness Screen Might Put Health Clubs and Gyms Out of Business
8. 18. 20
Read More
+Social+Newsletter
TopicsAbout UsContact Us
Copyright ©, Camden Media Inc All Rights Reserved. See our User Agreement, Privacy Policy and Data Use Policy. The material on this site may not be reproduced, distributed, transmitted, cached or otherwise used, except with prior written permission of Futurism. Fonts by Typekit and Monotype.