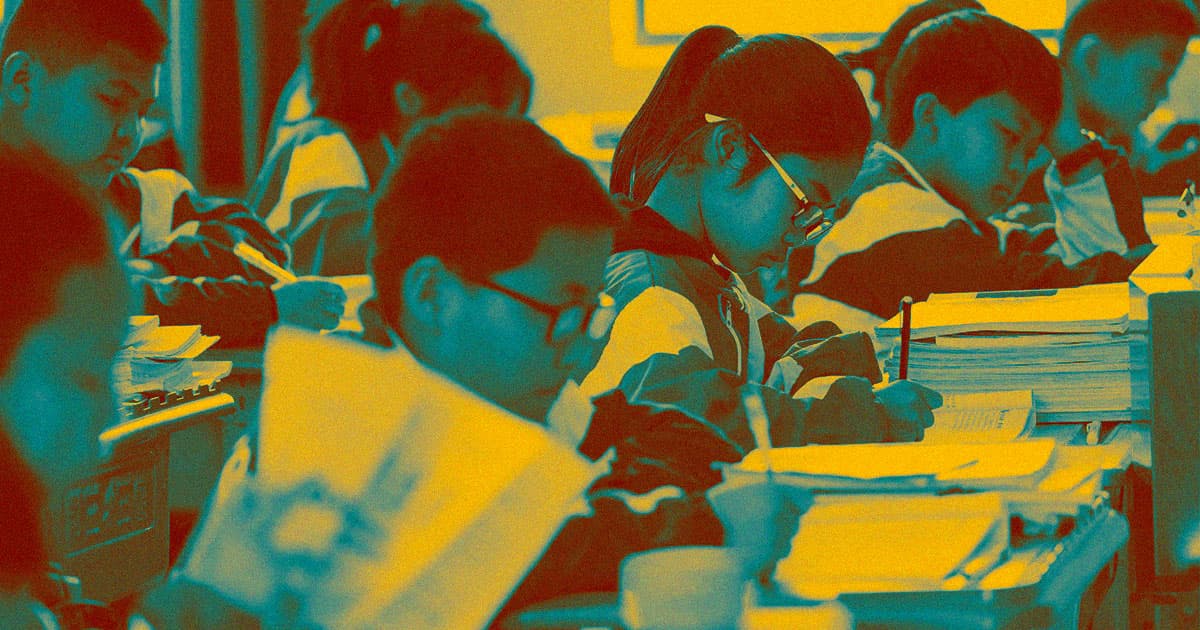 Watches for senior citizens may be on the way.

Watches for senior citizens may be on the way.

Last week, 17,000 elementary schoolchildren in the Chinese city Guangzhou got a bizarre gift from the local government: a GPS-enabled smartwatch that tracks their location in what officials are calling a new safety initiative.

The distribution, first reported by the Chinese news outlet Guangzhou Daily, is the first step of a voluntary program to help parents keep track of their kids' whereabouts. But it's also, per MIT Technology Review, an extension of China's ever-growing surveillance state.

So far, 8,000 of the kids have activated their watches, which developer BeiDou claims can track them down to a 10-meter radius.

Ultimately, Guangzhou officials hope to issue a total of 30,000 kid-tracking watches in addition to a bracelet that can monitor the elderly, per MIT Tech Review.

The wristwatch sends data to parents' phones, giving them a real-time glimpse into what their kids are up to and whether they might be getting into trouble — though it's unclear how the program might be ramped up in the future.

More on surveillance: Privacy Expert: Surveillance Cams Will Soon Be Impossible To Spot