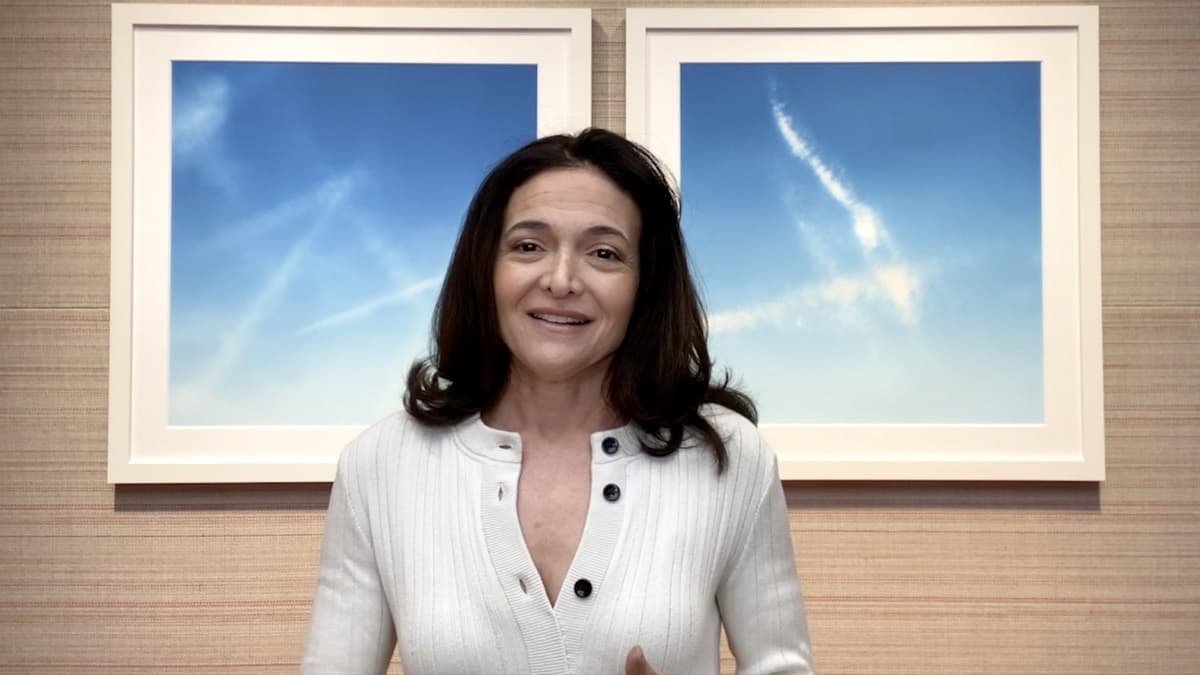 There May Be a Secret Reason Sheryl Sandberg Is Leaving Facebook

Sheryl Sandberg, the outgoing COO of Facebook-now-known-as-Meta, made major waves this week when she announced her departure from the social media giant that she was instrumental in building.

But while there seem to be some practical reasons for the decision — Facebook's rebrand, personal and family life — The Wall Street Journal is now reporting that her exit comes in the midst of a hushed company probe into some seriously questionable behavior.

According to the WSJ, the internal inquiry launched earlier this year at the hands of the publication's own investigation into the "Lean In" author, who they confirmed had, on two separate occasions, pressured UK tabloid Daily Mail to kill unflattering stories regarding her then-boyfriend, Activision Blizzard Inc. Chief Executive Bobby Kotick.

The gaming bigwig was said to have been the subject of a 2014 restraining order taken out by an ex-girlfriend, and Sandberg's team was supposedly worried that the information would impact her reputation as a champion for women in the workplace.

Potential abuse of Meta assets is also in question— the probe reportedly then snowballed into "a review of her use of corporate resources to help plan her coming wedding" to Tom Bernthal, consultant and brother to Jon Bernthal, the actor of "Punisher" fame.

Meta, however, maintains that the investigation had nothing to do with the TED Talker's choice to step down.

"None of this has anything to do with her personal decision to leave," Meta spokesperson Caroline Nolan told the WSJ.

Saying that the Silicon Valley staple has changed drastically since founder and sunscreen-wearer Mark Zuckerberg first poached Sandberg from Google in 2008 is an understatement, and she was undoubtedly a key engineer of its success. But the relationship between the two moguls apparently fell under duress as Facebook faced multiple scandals involving data breaches, teenage mental health, and the general fabric of democracy.

"I am not entirely sure what the future will bring," the ex-metamate wrote in — what else — an emotional Facebook post. "I have learned no one ever is."

More on Meta confusion: In Extremely Confusing Twist, Facebook Says It Isn't Building a Metaverse After All

Notaverse
In Extremely Confusing Twist, Facebook Says It Isn't Building a Metaverse After All
May 20
Read More
Facebook Needs to be Stopped
Facebook Admits It Doesn't Know What It Does With Your Private Data
Apr 27
Read More
Billionaire Social Media
Twitter Agrees to Elon Musk Takeover
Apr 25
Read More
+Social+Newsletter
TopicsAbout UsContact Us
Copyright ©, Camden Media Inc All Rights Reserved. See our User Agreement, Privacy Policy and Data Use Policy. The material on this site may not be reproduced, distributed, transmitted, cached or otherwise used, except with prior written permission of Futurism. Fonts by Typekit and Monotype.