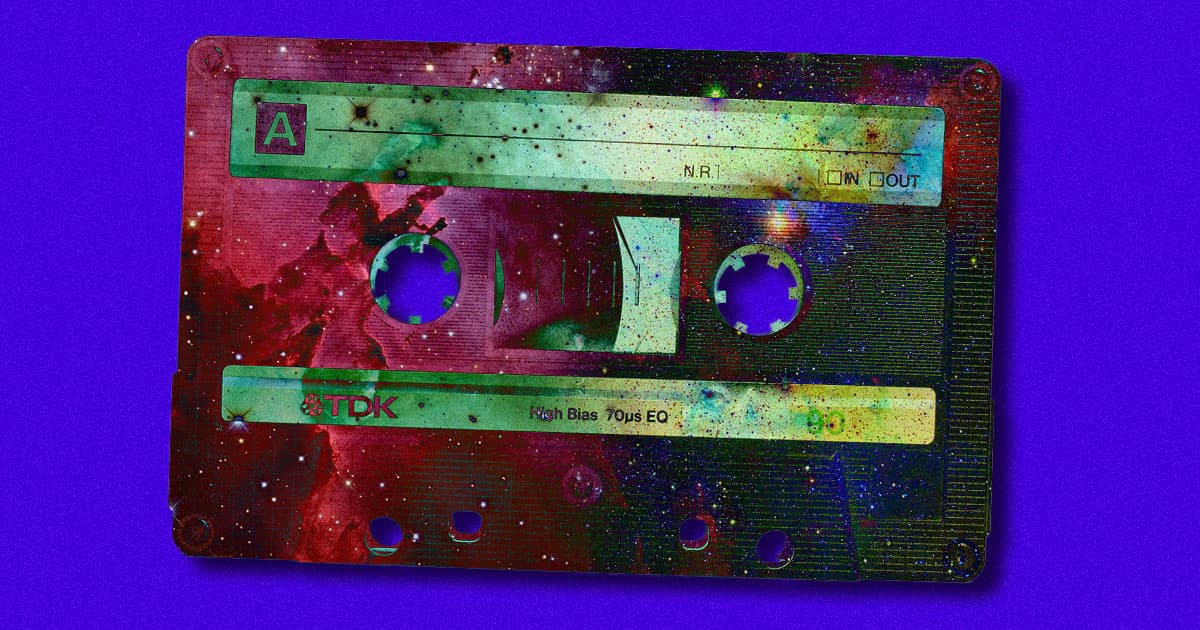 The Universe May Loop Around Like an Old Video Game

Cosmologists can't agree: Is the universe flat or shaped like an inflating balloon?

Cosmologists can't agree: Is the universe flat or shaped like an inflating balloon?

If you were inside a spaceship traveling in a straight line out of our solar system, where would you end up? Would you keep getting farther from home, or would you slowly loop around and end up where you started?

That question of whether the universe is "open" or "closed" is causing a "possible crisis for cosmology," according to a paper published in the journal Nature Astronomy on Monday.

The universe is flat, according to the conventional model of physics, expanding outward ever since the Big Bang, one of the new paper's authors, Alessandro Melchiorri, a cosmologist at Sapienza University of Rome, told Live Science.

For this new paper, Melchiorri and his colleagues looked at the latest data collected by the European Space Agency's Planck, a space observatory focused on the cosmic microwave background (CMB), the oldest data point we have of the universe.

In that data, they found more "gravitational lensing" of the CMB than what conventional physics can explain, leading them to believe that the universe might be shaped more like an inflating balloon than a flat sheet of paper.

The findings could possibly rekindle one of the oldest debates in the field. But even Melchiorri thinks the team's results fall short of being conclusive.

"I don't want to say that I believe in a closed universe," he told Live Science. "I'm a little bit more neutral. I'd say, let's wait on the data and what the new data will say."

READ MORE: The Universe Might Be a Giant Loop [Live Science]

Bangs and Bounces
Scientists Say Stuff Might Have Been Happening Before the Big Bang
11. 5. 22
Read More
Space Lumps
Scientists Say We May Be Extremely Wrong About the Universe
4. 28. 22
Read More
Massive Gravity
New Theory Could Solve Universe’s Biggest Paradox
1. 28. 20
Read More
+Social+Newsletter
TopicsAbout UsContact Us
Copyright ©, Camden Media Inc All Rights Reserved. See our User Agreement, Privacy Policy and Data Use Policy. The material on this site may not be reproduced, distributed, transmitted, cached or otherwise used, except with prior written permission of Futurism. Articles may contain affiliate links which enable us to share in the revenue of any purchases made.
Fonts by Typekit and Monotype.